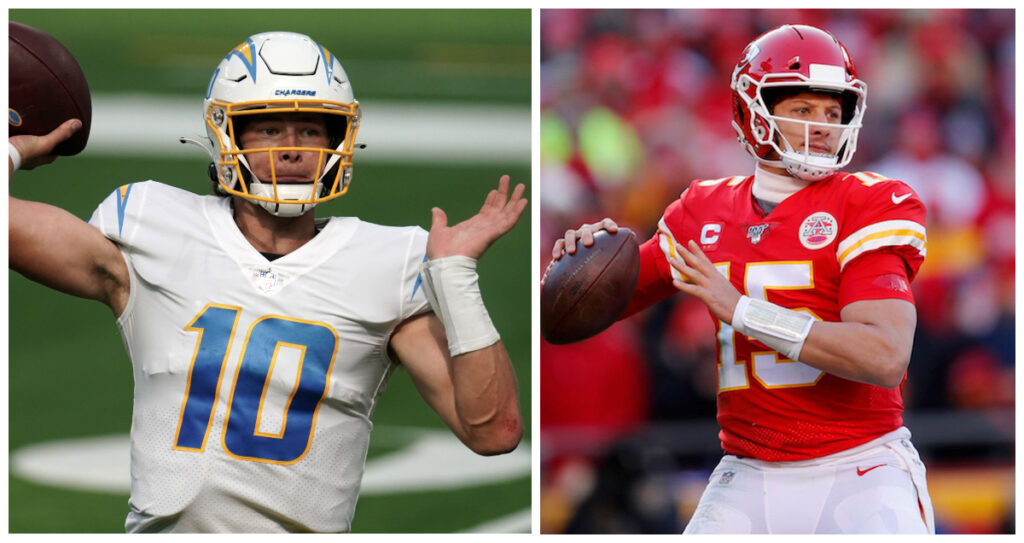 What a way to start off the 2022-2023 NFL Season for us last Thursday night. The Buffalo Bills put a serious damper on the Rams fans celebration of their Super Bowl win.

Josh Allen looked every bit of the early MVP candidate that many talking heads had professed heading into the season. He went for nearly 300 yards and 2 touchdowns while connecting on 83.9% of his passes.

He accumulated a 112.0 QBR but did throw 2 interceptions. He added 56 yards on the ground on 10 carries to lead the team in that category as well.

His counterpart, Matt Stafford struggled as we expected. He was just 29 of 41 passes and threw 3 interceptions to his lone touchdown. Cooper Kupp still put up insane numbers by grabbing 13 of the 15 passes he was targeted on and racked up 128 yards and a score.

The shutout played a big part in the cover, but also in the total. We played under 52.5 in this one and the Rams' inability to score on the Bills in the 2nd half paved the way for this under to come through for us. Let's stay hot with our 2 best bets for the Chargers at Chiefs.

Both of these offenses found success in Week 1. Kansas City did more so than LA but the Vegas defense is a tougher opponent than the Cardinals defense. That said, for a team to put up 44 in a game against anyone is impressive, not to mention the fact that they lost their #1 receiver in the offseason.

Patrick Mahomes looked like he was playing with a chip on his shoulder last week. He went off for 360 yards and 5 touchdowns while spreading out his 30 completions to 9 different receivers.

Justin Herbert didn’t surpass Mahomes in yardage or touchdowns but held his own. He finished with a smidge under 280 yards and 3 touchdowns without throwing an interception. He also targeted 9 different receivers on his 26 completions.

While the over on this game seems a bit of a public play, we believe the chances of going over this number are much greater than the under. Over the last 3 matchups between these 2, the total is averaging 58.33 per game.

Only once did they not score over 54 in a game and that was a 30-24 win for the Chargers. We believe both of these offenses will excel once again and with a short week, the defenses will still be a bit beat from the Sunday game.

Key Trends That Support the Over

As public as the over play seemed, this seems even more public. The 44 points the Chiefs put up last week will likely cause an overreaction to this spread but we can not find a good reason to play the Chargers in this meeting.

Keenan Allen, the top wideout for the Chargers, is likely not going to play. Harrison Butker is questionable for the Chiefs, which would normally be a concern but this will just create more opportunities for Mahomes to convert in spots where they would normally settle for a field goal.

The other piece to this play is the fact that the Chiefs' defense looked strong last week. They held the Cardinals to just 7 points before allowing 2 late touchdowns when the game was well in hand. Herbert will have a tough time without Allen against this stingy Chiefs defense.

Key Trends for the Chiefs

Kansas City should have plenty of matchup advantages to exploit in this game. Los Angeles could be in for a tough time on the road in a hostile environment. Here are some trends that support Kansas City.

Live Odds for Chargers at Chiefs

Kansas City opened up as three-point favorites in this game and the sportsbooks have seen nothing but steady Chiefs money ever since. The line is currently either KC -4 or KC -4.5 depending on the sportsbook.

At the time of this writing, the sportsbook with the best line for Kansas City is PointsBet, which has -4 at only -107 odds. Saving three cents worth of juice may not sound like a huge deal, but every penny adds up over the course of a full season. Simply put, if you like the Chiefs and PointsBet is available in your state, bet it there.

If you like the Chargers, make sure you play them at BetMGM because they have it at +4.5. Getting through the key number of 4 is obviously a good thing if you like Los Angeles because this game could very well end up being 28-24 or 31-27. As we always stress, shopping for the best line is never a waste of time.

If you like the Over like we do, grab the 53.5 at FanDuel because 54 is a key number. Under bettors can get 54 at -107 juice at PointsBet. Good luck with all of your Thursday Night Football action.