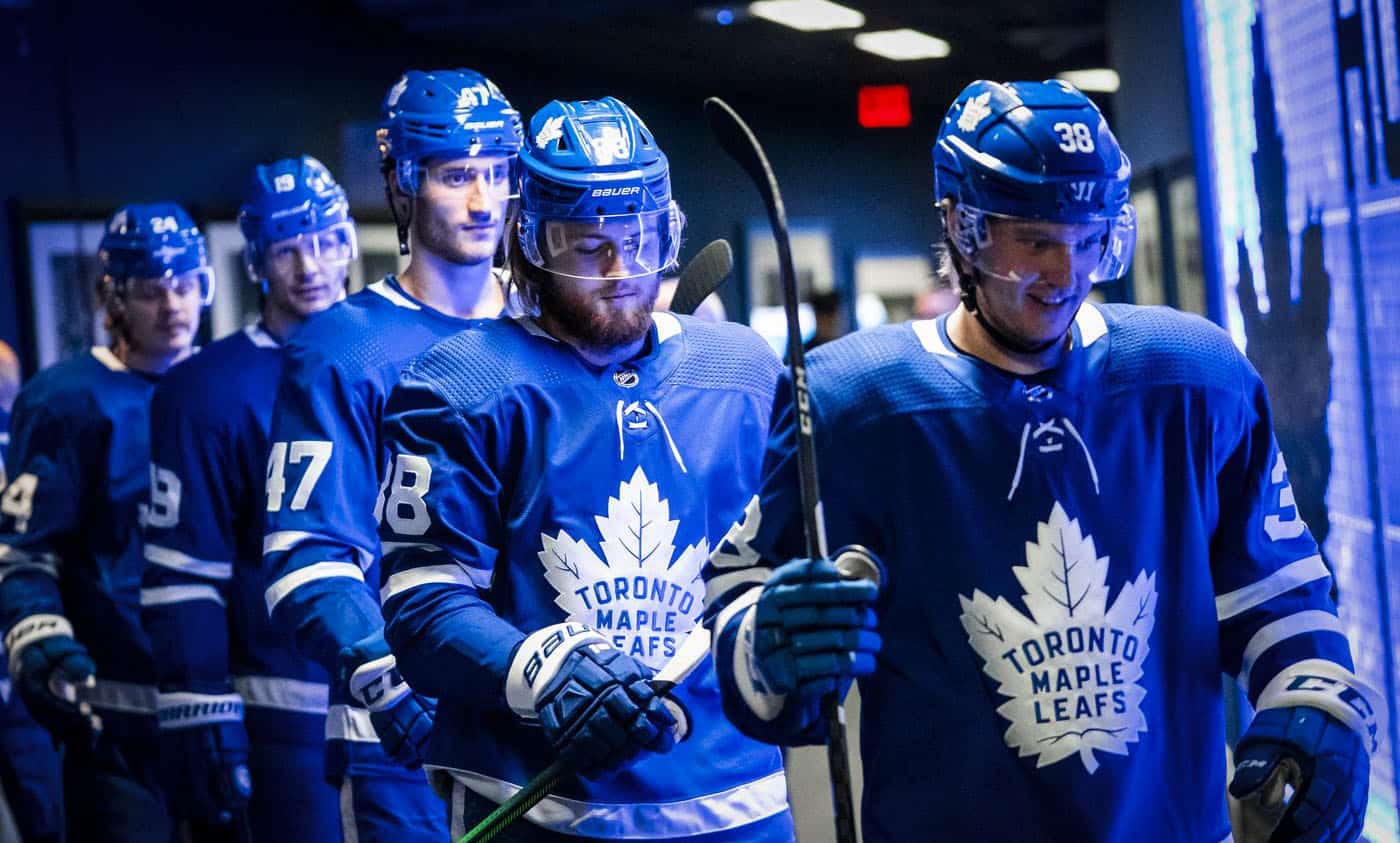 Newfoundland Senator David Wells has a good feeling that bill C-218 could pass its third reading sometime this week. C-218 would make it legal to bet on single-game sports in Canada. Canadians can already legally bet on sports, but they are limited to playing parlay cards (multiple sporting events on the same ticket) only.

The bill cleared a major hurdle a couple of weeks ago in early June when it cleared the Senate Standing Committee on Banking, Trade, and Commerce. Wells has the support of fellow Senators Brent Cotter and Don Plett, who both think C-218 will be passed soon as well. Other senators contend that loads of Canadians already bet on single sports games and don’t even know that it’s illegal.

C-218’s third reading was originally scheduled for Thursday, June 10, but was postponed by the parliamentary process. While this delay may cause some concern for some Canadian sports fans, Wells thinks it is nothing to worry about. Bills get postponed all the time for various reasons, but Wells believes the bill could be read as early as Tuesday, June 15.

The delay was caused because C-218 is considered a private member bill, which always gets pushed to the back of the docket behind government business. House of Commons member Kevin Waugh started the bill back in early 2020, and it has already made it through the House. One advantage that C-218 has going is that it is not a long and overly complex bill, which should help speed things along once it gets read.

What Could Delay C-218 Even Further?

Canadian sports bettors are hopeful that the bill will pass with no amendments. An amendment to the bill would require the process to start all over, with it needing to pass through the House again. Wells is confident that there won’t be any amendments and that C-218 could pass by the end of June.

However, Wells still admitted that it’s not a “slam dunk” that the bill will pass. Every bill faces opposition and C-218 is no different. Since the bill deals with sports betting, many folks will be worried since gambling can become an addictive activity.

Assuming C-218 passes, when will single-game sports wagering be available?

Unfortunately, there is no clear-cut answer as to when single-game wagering will go live in Canada. Some prominent folks in the gambling industry think a realistic date is by the end of the year. Others think that the kickoff of football season will be the start date, and some people even contend that single-game betting could be made available almost immediately after the bill is passed.

Back in May, the AGLC (Alberta Gaming Liquor and Cannabis) stated that they planned to launch sports betting as soon as C-218 is passed. This would lead folks to believe that Alberta will be one of the first provinces in Canada to finalize regulations and go live with single-game sports betting.

Canada’s process is similar to the United States. Once the bill is passed by Parliament, the provinces must set regulations before single-game sports betting can be offered. There is no way to know how quickly these regulations can be set.

What sportsbooks could immediately capitalize if C-218 is passed?

Several sportsbooks are poised to strike quickly if C-218 passes Parliament. DraftKings already offers Daily Fantasy Sports in Canada through agreements with the NFL. If the bill is passed, DraftKings would be set up perfectly to go live with single-game wagering in Canada.

Another prominent company that could benefit is theScore, which is already based in Canada and is one of the top sports media companies in the world. theScore already has a sports betting app called theScore Bet, which is available in the United States. Several folks from theScore’s leadership team have expressed a keen interest in bringing sports betting to Canada.

Why are most senators in favor of C-218?

Most senators are pushing for C-218 to pass because of the great impact it will have on Canada’s economy. Canadians wager around half a billion dollars on legal parlay cards. However, Canadians spend a total of C$14.5 billion on sports wagering.

Needless to say, that is a huge opportunity for the whole country of Canada to benefit economically. After all, why keep making the offshore sports betting market richer when you can keep those dollars at home?

Wells has posted updates on Twitter to keep Canadians informed of where things stand with C-218. The 59-year old has been shocked at how many people have commented on and liked his posts. This just goes to show that a great deal of Canadians would love to be able to bet on their favorite teams without legal ramifications.

Wells is not normally a very active Twitter user. However, he has enjoyed using social media as a platform to keep people informed on C-218’s progress. Caniadians interested in tracking the status of legal sports betting should give him a follow.