Bucks at Celtics: Best Bets for Game 1 on Sunday, May 1 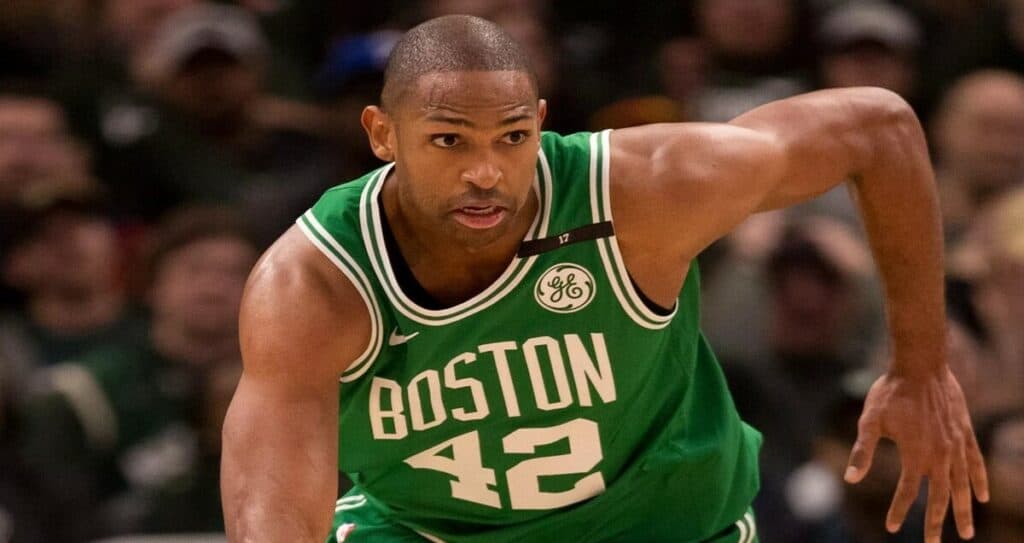 We see Al Horford going Over his points prop in Game 1 and leading the Celtics to a win.
By Mike Noblin on April 29, 2022

The Milwaukee Bucks hit the highway to take on the Boston Celtics in what could be one of the most entertaining series of the NBA Playoffs. Both teams have been red hot, as Boston swept Brooklyn in 4 straight games and Milwaukee won three in a row to close out Chicago.

Which team will gain the upper hand by taking the first game of this series? Here are our best bets for the Bucks at Celtics Game 1 matchup on Sunday, May 1.

Get $200 Free to Bet on the NBA Playoffs

While Milwaukee has been playing some pretty good basketball of late, Boston has been on a whole different level. The Celtics have been firing on all cylinders and they had no problem sweeping away the star-studded Nets. The Bucks were able to get by without Khris Middleton against the Bulls, but we think they'll miss him terribly against a well-rounded team like the Celtics.

The main reason we love Boston in Game 1 is their ferocious defense. Marcus Smart and Jaylen Brown do a tremendous job of challenging every shot, which should frustrate Jrue Holiday and Grayson Allen. Boston has a huge advantage in defensive efficiency, as they rank 1st while Milwaukee only ranks 13th.

The Celtics also defend the three exceptionally well, as they rank 5th in that category. On the other hand, the Bucks struggle to defend the three, as they rank 16th in three-point percentage allowed. With Middleton out of the lineup, Milwaukee will have an even more difficult time defending guys like Jayson Tatum and Jaylen Brown.

The trends in this game clearly favor Boston, especially since they covered the spread in all six regular-season games against Milwaukee. The Bucks have not been great as an underdog this season, as they are just 5-11 ATS in that role. We look for Boston to make a statement in Game 1 by winning by double digits.

We came pretty close to pulling the trigger on the Over in this game but ended up passing because of Boston's slow and methodical pace of play. We did, however, find a couple of props that we like for Game 1.

For the month of April, Horford has scored 10 or more points in 7 out of 8 games. We think the former Florida Gator stays hot and gets into double figures with ease in Game 1. Take the Over!

We love betting on a solid all-around player like Jrue Holiday, especially since he was just given the NBA's Teammate of the Year award. Holiday may only be 6'3", but he's a scrappy point guard who doesn't mind putting in work on the glass. Through 67 regular-season games, Holiday grabbed 5 or more rebounds in 36 of them.

We don't think the oddsmakers have made enough of an adjustment with this number. Holiday has been asked to play more minutes ever since Middleton got hurt. The extra minutes have led to a few more rebounds for Holiday, as he went over this rebounding total in 4 out of 5 games against the Bulls.

Live Odds for Bucks at Celtics

Our live odds tool can help you quickly find out which sportsbook is offering the best point spread, moneyline, and total. At the time of this writing, Caesars was the best place to bet on the Celtics and BetRivers was the best spot to play the Bucks.

As for the total, FanDuel is offering the best line on the Under. If you like the Over, Caesars is the best place to bet on it. Best of luck with all of your Sunday NBA action!

Live Odds for Bucks at Celtics: Sunday, May 1