Bucks at Bulls: 3 PrizePicks Props We Love for Wednesday 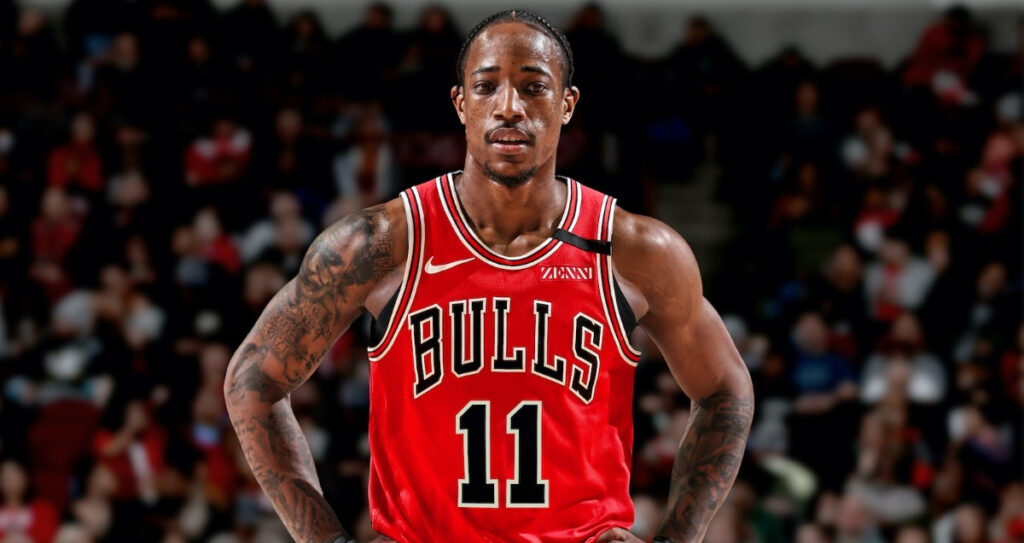 Our favorite PrizePicks prop for Wednesday is on DeMar DeRozan Over 24.5 points.

Our NBA player props suffered another 1-2 fate last night. LeBron James easily stayed under his assists total, but our other 2 picks were terrible.

Luka Doncic grabbed 21 rebounds, which completely obliterated our Under 8.5 ticket, on his way to a triple-double. Franz Wagner played okay but barely missed going Over 18.5 points against the Lakers. Overall, it was a frustrating evening, to say the least.

There are 8 games on tonight's NBA slate, and none will be more intriguing than the Bucks at the Bulls. We found 3 PrizePicks props that we absolutely love for this game! Best of luck with all your action!

The majority of the sports betting market believes that this total is at least 1 point too low. FanDuel, PointsBet, and UniBet all price this at 25.5. We agree with them, especially since DeRozan is averaging 27.2 points over his last 10 games.

The former USC Trojan has solidified himself as the Bulls' most reliable scorer, and we think he has a big game tonight. In DeRozan's last outing vs. Chicago, he poured in 36 points. We only need 25 from him tonight, and we're home free!

The season-long metrics also point to an Over. DeRozan is averaging 26 points per game this season. He's scored 25 or more in 21 of 33 games! The Over looks like a solid play.

Allen's kind of a streaky shooter, but we think he'll fare quite well against this Bulls' defense. Chicago ranks an abysmal 28th in defensive efficiency. That should mean lots of open looks for Allen tonight.

The former Duke star scored 13 against the Bulls the last time he faced them. He's gone Over this total in 6 of his last 10 games. Overall, Allen is 17-13 to the Over versus this point total for the year.

Allen could get a few extra minutes of playing time tonight. Jrue Holiday is banged up with a hamstring injury. Even though Holiday will probably play, his minutes may be reduced. Let's ride the Over!

Vucevic is a gifted rebounder, but he's been struggling on the glass of late. The former USC standout is averaging 10.2 boards per game for the year but just 8.5 over his last 10 games. Things won't get any easier tonight against the Bucks.

The matchup is also a tough one for Vucevic. He'll be trying to snag rebounds away from Giannis, which is a tall order. The Bucks rank 2nd in rebounds per game, while the Bulls rank 27th.

The last time Vucevic played the Bucks, he only came away with 5 rebounds. We're banking on a similar performance tonight and will roll with the Under!

The market also agrees with us on this play. BetMGM juices this Under at -140 while DraftKings isn't too far behind at -135.