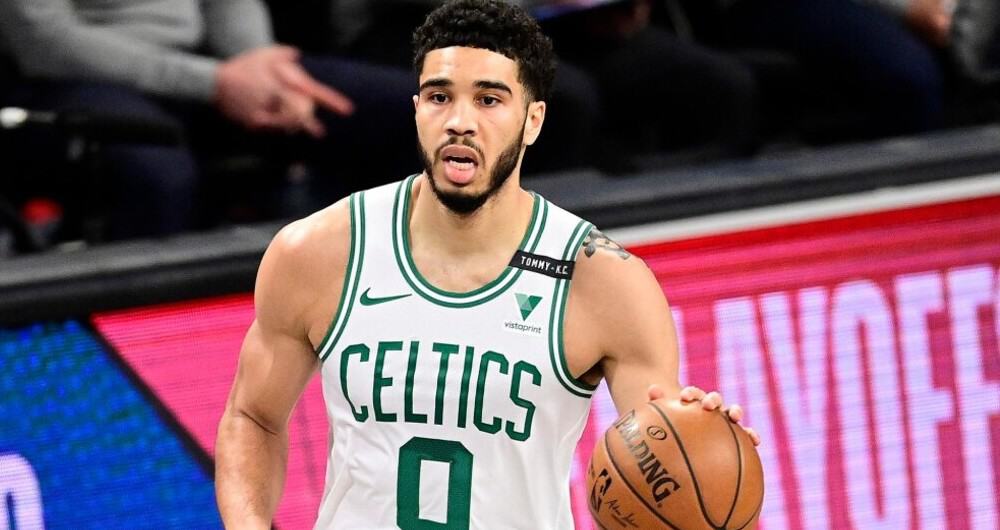 After a relatively small slate on Monday, the NBA dance card is packed with 10 games on Tuesday. The TNT doubleheader is must-see TV and it tips off with the Celtics facing the Nets at 7:30 PM Eastern Time. The nightcap is a nice East vs. West matchup as the Bucks hit the highway to take on the Lakers.

Prop bets and same game parlays have become all the rage amongst astute sports bettors this season in the NBA. Most of the time, there is more value in props than on the side or total of a game. So with that being said, here are our best NBA player prop picks and a same game parlay for Tuesday! 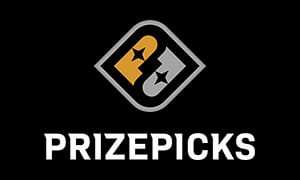 Get $100 in Free Props at PrizePicks

Plus 10% off select props

We've got to have a little bit of action on the first portion of the TNT doubleheader and we like Tatum to have a big game on the glass. Though the former Duke Blue Devil is better known for his scoring, he’s also a very underrated rebounder.

For the season, Tatum is averaging 8.5 rebounds per game, which points to some value in the Over. The 6-8 210-pounder ranks a respectable 17th in the league in rebounding on the year with 432. He’s also 13th in defensive rebounds with 371.

The Nets have been dealing with multiple injuries all season long. Kevin Durant is out until later in the month with a sprained MCL and Kyrie Irving will miss this game due to his vaccination status. Also, James Harden is listed as questionable for this game because of hamstring tightness.

It looks like Tatum may not have much competition as far as crashing the boards is concerned. Tatum has gone over 7.5 rebounds in 4 out of his last 5 games. We see that trend continuing tonight against a banged-up Nets squad, so take the Over!

Here’s another Over pick that screams value to us. We think Capela could have a big evening against a very subpar Indiana Pacers squad. Indy only ranks 25th in the league in points allowed in the paint per game (49.6).

The 6-10 center from Switzerland is averaging 11 points per game this season, which points to an Over. Capela’s career numbers also point to value in the Over, as he averages 12.5 points per game.

Pacers' power forward Domantas Sabonis is a pretty good defender but he may have a tough time dealing with Capela’s physicality down low on the block. As a team, Indiana only ranks 21st in points per game allowed (110.9). Give us Capela to go over 9.5 points in what should be a fairly easy victory tonight for the Atlanta Hawks.

Seth’s older brother Steph may get all the headlines, but Seth is a pretty good shooter in his own right. The 6-2 185 pound guard is having his best professional season as he’s averaging 15.3 points per game. The former Duke star is also hitting an insane 49.1% of his field-goal attempts.

Our only concern with this pick is that the Suns do play tough defense. Phoenix ranks 6th in points per game allowed (105.3) and 4th in effective field goal percentage allowed (50.5%). Even still, we think Curry should be able to knock down three or four three-pointers.

Most of the Suns’ defensive focus will be on limiting Philly’s All-World center Joel Embiid. Expect Embiid to draw lots of double teams. When that happens, Embiid should be able to kick the ball out to Curry for some wide-open jumpers.

Our projection shows that Curry will score at least 16 points in this game, even against the Suns’ stingy defense. Take the Over!

We wanted to make it four straight Overs with our NBA player prop bets, but there is too much value in Jackson to stay Under 6.5 rebounds tonight against the Los Angeles Clippers. When you look at both Jackson’s career and season-long rebounding numbers, they both point to an Under in this spot.

When it comes to rebounding, center Steven Adams is the main man for the Grizzlies, not Jackson. Our numbers say that Jackson ends up with around 5 rebounds tonight so take the Under.

Ahhh yes, here’s our favorite same game parlay for Tuesday’s late game on TNT between the Bucks and the Lakers. It may seem overly simplistic, but we are rolling with Giannis and the defending champs tonight.

The Bucks never seem intimidated by the Lakers Hall of Fame roster. Milwaukee has won the last two meetings against Los Angeles, including a 7-point victory back on November 17, 2021. In that game, Antetokounmpo put up a game-high 47 points.

As for the Russell Westbrook part of the equation, we are simply fading a guy that has been ice cold of late. Westbrook is a beast, but he only went 1 of 10 from the field against the Knicks a few nights ago. We are betting that his shooting woes continue tonight, which should lead to him staying Under 16.5 points.

We found this same game parlay over at FanDuel and it pays a nice price of +400. Best of luck with all your Tuesday NBA action!