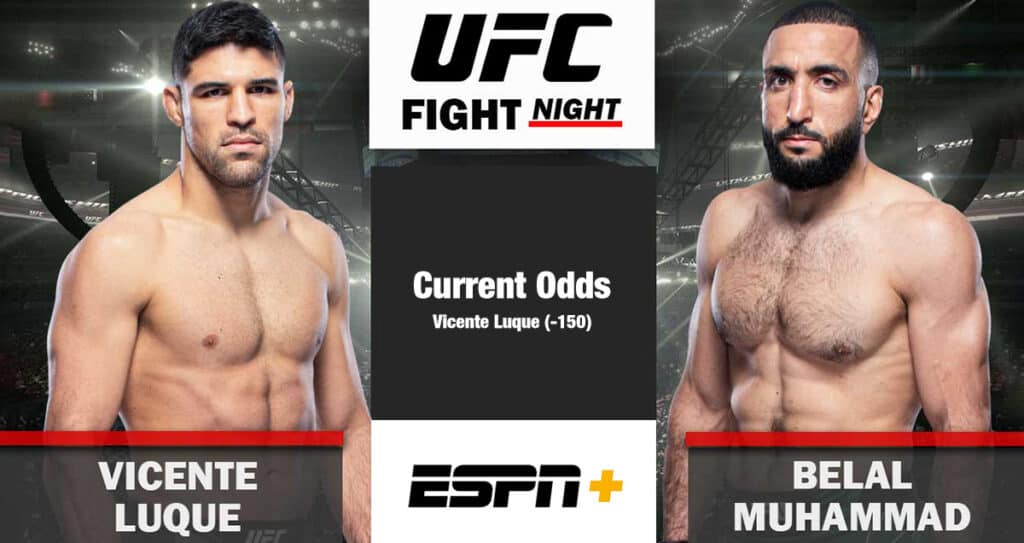 Well, we didn’t get exactly the finish we were hoping for last weekend in the Chimaev vs Burns fight, but boy was it an incredible back and forth slugfest. It seems like we will get Chimaev vs Covington next and, to me, that will truly show where Chimaev stands in the rankings.

We scored on our underdog of the night with Madsen winning by decision and doing just like we expected him to do with his superior wrestling. Our 3rd play was unfortunately voided due to the fight being called off but we plug along and look at this weekend’s action in the octagon. Here are our best bets for UFC Fight Night Luque vs Muhammad 2. 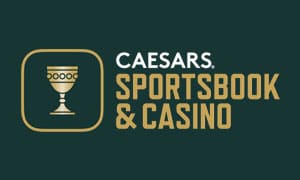 Win or Get a Refund

On Your UFC Fight Night Wager

Kianzad has superior striking in comparison to Lansberg. She lands near double the number of significant strikes that Lansberg lands on average. She’s got a strong jaw and could force a decision but I still like Kianzad to put on a striking clinic in this matchup.

Muhammad has been finished only once in his 23-fight career. That one, was to the same opponent he faces here, Vicente Luque. Muhammad was a much rawer fighter when these 2 met last time in 2016. It’s been 6 years and 12 fights for Muhammad (10-1 & 1 No Decision) since he has had the chance to exact revenge on Luque. And I believe he does just that in the rematch. I would expect this to go the distance as 10 of his last 12 fights have all gone to a decision.

Chris Barnett is like a mini Tuivasa in a sense. They both have super fun personaltiies and love to stand in the pocket exchanging haymakers. However, this will not be a good strategy against Buday who has 7 of his 9 wins coming via KO/TKO. I believe he adds another notch to his KO belt here against Barnett.

Laramie is coming off his 1st loss by submission in his career and that does not bode well for him against an opponent like Sabatini who has 10 of his 16 victories coming by submission. There is an experience strength for Sabatini here and we believe he will expose Laramie again just like his last opponent.

How to Stream UFC Fight Night

Every UFC Fight Night streams free with a ESPN+ subscription. ESPN+ is available on every device and includes added benefits like exclusive content on the ESPN website and app.