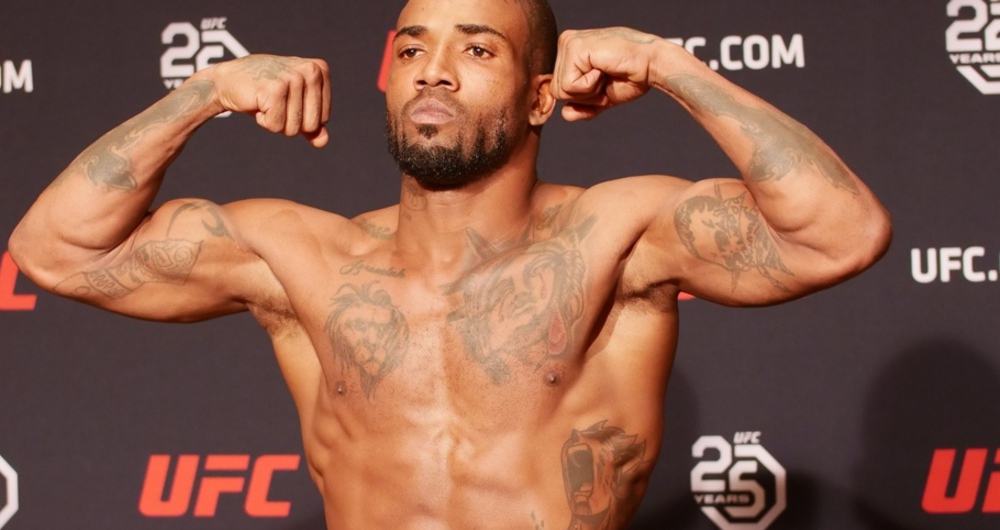 We are coming off our most profitable UFC card in quite some time. Our Parlay of the Night was a no-sweat winner with Parker Porter and Jamahal Hill both dominating their opponents. Hill's victory was the most exciting of the two, as he sent Johnny Walker packing with a strike to the temple that KO’d him.

Our underdog of the night was another easy win as Jim Miller took the youngster to school and finished his 2nd straight fight with a KO victory. Kyle Daukaus, with a last-second submission, was our biggest cash of the night at +340. We split our other two fights but hit our longer odds-on Buckley and Alhassan at +240.

Anyway, enough of the reminiscing about last week. Let's dive into this weekend’s fight night. We do not have as strong of a card as last weekend but there are certainly some plays that look ripe for the picking. Let’s take a look.

Parlay of the Night: Ramiz Brahimaj & Ignacio Bahamondes to Win

Brahimaj should be able to have his way with Micheal Gillmore. Petroski completely dominated him in his last fight. Now I am not saying Brahimaj is Petroski, but I do believe he will control this fight throughout and likely grab a submission victory. In the case that it goes to a decision, I like having this parlay in place.

Bahamondes will use his 4.5” reach advantage and advanced striking to win this fight. Zhu will likely need to attempt takedowns in order to minimize the striking, but Bahamondes is good on the takedown defense. I would not be surprised to see Zhu take his first KO loss of his career here.

Underdog of the Night: Joel Alvarez

This was a tough one because I really like the way Tsarukyan has been fighting. His only loss was to Islam. However, Alvarez has a distinct advantage on the feet with his almost 5” reach advantage.

However, I believe this one is going to go to the mat and Alvarez is a master of submissions with 16 wins via submissions and 0 losses. I may be completely off, but I feel like this one should have the odds flipped. Either way, I am happy to roll the dice on Alvarez in this spot.

There are 11 total fights to choose from between the Main Card and the Prelims this Saturday night. That means there are well over 100 prop bets available for savvy UFC bettors. Here are our three favorite prop bets for Saturday, February 26.

Let me start off by saying that I believe Islam is the future of the lightweight division. If he were to face Oliveira right now, I would back Islam. However, we can not deny the value of 12 to 1 on Bobby Green by KO here.

There is no way Bobby will be able to stay with Islam if this fight goes to the mat. I believe the only chance he has is to catch Islam during the brief time that both are on their feet or a quick strike when Islam is going for a takedown. Again, this is purely a value play and if Islam wasn’t such a heavy favorite, I would be parlaying him with someone to get the win.

Ziam has had 4 of his last 5 fights go to decision and 3 of them came in the UFC. It seems Ziam is much more careful in trying to get finishes against these tougher opponents.

McKinney has not made it out of the 1st round. His last fight went just 7 seconds as he recorded the 4th fastest KO in UFC history. Ziam is going to try to take him into deep waters and get this one to go a full 3 rounds.

Rodrigues has won by KO/TKO in 3 of his last 4 fights. Armen Petrosyan’s last loss came via TKO and he has only 1 fight in the UFC. Rodrigues seems to be on a mission since his loss on Dana White’s contender series.

The power Rodrigues possesses in his strikes will be an advantage here. This one has the furthest odds of going the distance (+300) on the card and it’s for good reason. This one may not make it out of the 1st round.