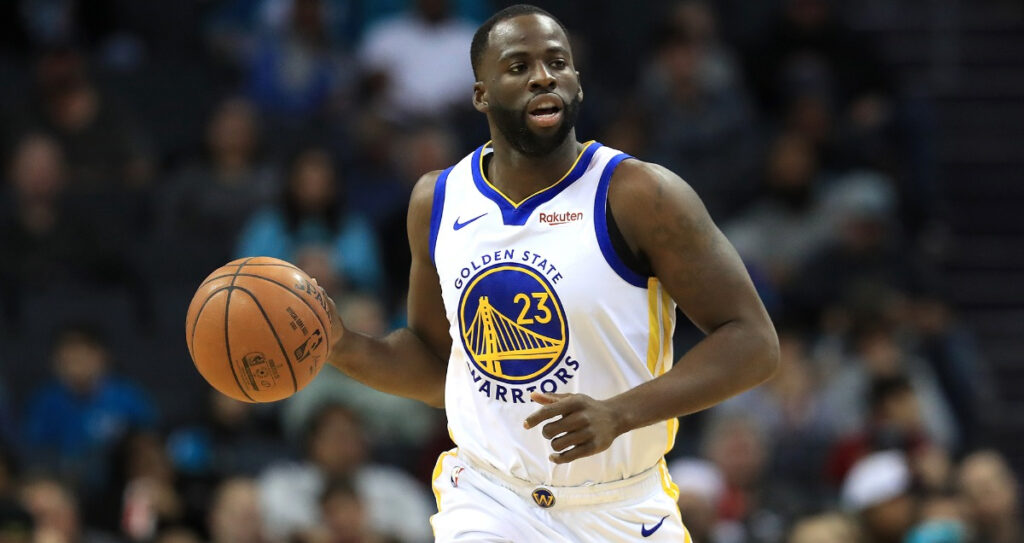 One of our 6 PrizePicks NBA Player Props is on Draymond Green to stay Under his rebounding total.

After a packed slate yesterday, it’s a lighter day in terms of NBA games. However, let’s make the most of the 4 games that will be played tonight! There are a few bets that we think are smash plays for the night, so let’s dive in!

Let's build on our 4-2 record! All lines and odds are from PrizePicks. If you don't have an account with PrizePicks, what are you waiting for?

Klay seems to hit this number every other game, for some reason. Since he only made 2 threes in their game against the Kings on Sunday, he’s due for another big night tonight.

It certainly helps that the Warriors are playing the Suns tonight, which should be a high-scoring affair. Klay should easily surpass this number tonight.

Ayton has started the 2022-2023 campaign at a slow pace. Granted, it’s only been a 3-game sample size, but he has only garnered 10, 6, and 8 rebounds in those three games, respectively.

While Ayton is certainly a high-caliber player, I don’t see him surpassing 10 boards tonight against the Warriors.

Similar to Deandre Ayton, Draymond Green is not exactly lighting the world on fire so far this season. He hasn’t achieved over 5 rebounds this season, and we don’t anticipate that changing tonight against the Suns.

Green simply doesn’t look like his usual self so far this year. It’s only a matter of time before he comes back into form, but tonight doesn’t feel like the night that this will happen.

In 3 games against the Warriors last season, Chris Paul averaged 26.3 Points, Rebounds, and assists. So this number seems to be right on the money.

However, in the three games that Paul has played this season, he hasn’t had a huge game on the stat sheet. We’re anticipating that changing tonight, which is why we’re recommending taking the over on this line.

I don’t want to overreact, but it appears that Kuzma has found a great home in Washington. While he was a bit overshadowed during his time on the Lakers, he is really coming into his own on the Wizards. He’s averaged over 19 points per game this season, which bodes well for tonight’s matchup against the Pistons.

The Pistons are giving up 121 points per game this year, and Kuzma should have ample opportunity to reach this 17.5 number. I would have expected this line to be closer to 20 points, which is why the over should be the play tonight.

What’s gotten into Saddiq Bey this season? In his last two games, he’s averaging 23 points per game. While this is an incredibly small sample size, Bey is playing more minutes per game than he has in his three-year career.

The extra minutes allow Bey more time on the floor to score points. Look for Bey to have another 20+ point outing tonight, so take the over with confidence.