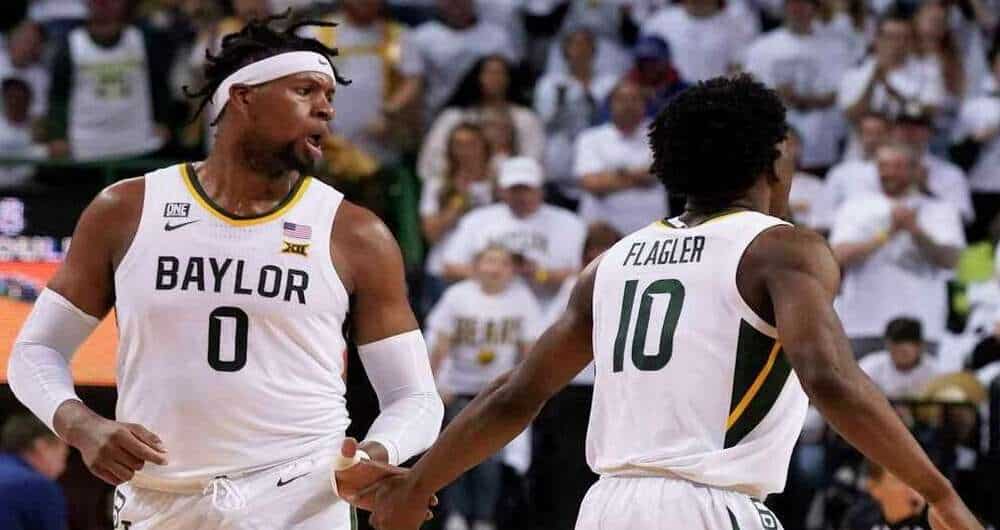 Wooohooo! We have finally made it to March! Not only does March signal the start of spring, but it’s the best time of the year for hardcore college hoops fans. There’s nothing quite like cheering for a Cinderella team to upset a powerhouse during The Big Dance.

Just how popular is March Madness? Around 70 million brackets will be filled out for this year’s NCAA Basketball Tournament. If you need help navigating all the madness, here are our 6 best tips for filling out March Madness brackets.

1. Use Point Spreads to Your Advantage

Our first tip is probably the most basic, but it’s still a good approach. Everyone has basketball fever as soon as the brackets come out. However, resist the urge to rush through filling out your bracket.

Wait for the point spreads to be released before making any decisions. If you have the time, carefully study each point spread before filling out your bracket. No one knows college hoops better than the folks who make the lines.

While everyone loves a good underdog story, don’t even think about taking a No. 16 seed to beat a No. 1 seed in the first round. That big of an upset has only happened once since the tournament went to a 64-team format back in 1985. So save yourself some time and automatically advance all of the No. 1 seed teams to the second round.

No. 2 seed teams haven’t been quite as dominant, but they rarely lose to a No. 15 seed. It’s only happened nine times in the tournament’s history. No. 15 Oral Roberts shocked the world by upsetting No. 2 Ohio State last year, but an upset of that magnitude probably won’t happen in back-to-back years.

3. Choose Only a Few Big Upsets in the First Round

The media goes wild with upset stories in March Madness, but that doesn’t mean you should fill your bracket with a bunch of double-digit seeds. In a typical year, you may see one or two No. 12 seeds that upset No. 5 seeds.

A good rule of thumb is to only select two or three upsets in the first round. Again, pay attention to the point spread. Just because a team is a higher seed doesn’t mean that they’ll be favored to win.

There have been plenty of occasions where a No. 12 seed has even been favored over a No. 5 seed. These are usually the perfect times to predict the lower-seeded team to advance in your bracket.

4. Don’t Be Afraid to Put Double-Digit Seeds in the Sweet 16

This shows us that most years there are one or two double-digit seeds that make the Sweet 16. If you like a team that is a No. 10 seed or worse, don’t be afraid to pencil them into the Sweet 16 in your bracket.

Like we’ve mentioned a few times, underdogs get a ton of hype in March, and rightfully so. However, when it comes to crowning a champion, choose a No. 1 seed in your bracket. It’s the best way to go and we’ll explain why.

6. Pay Attention to Strength of Schedule

Here’s a nice tip that may help you further evaluate teams. Don’t be fooled by a team’s impressive record. Dig deeper into who they have played and who they have beaten.