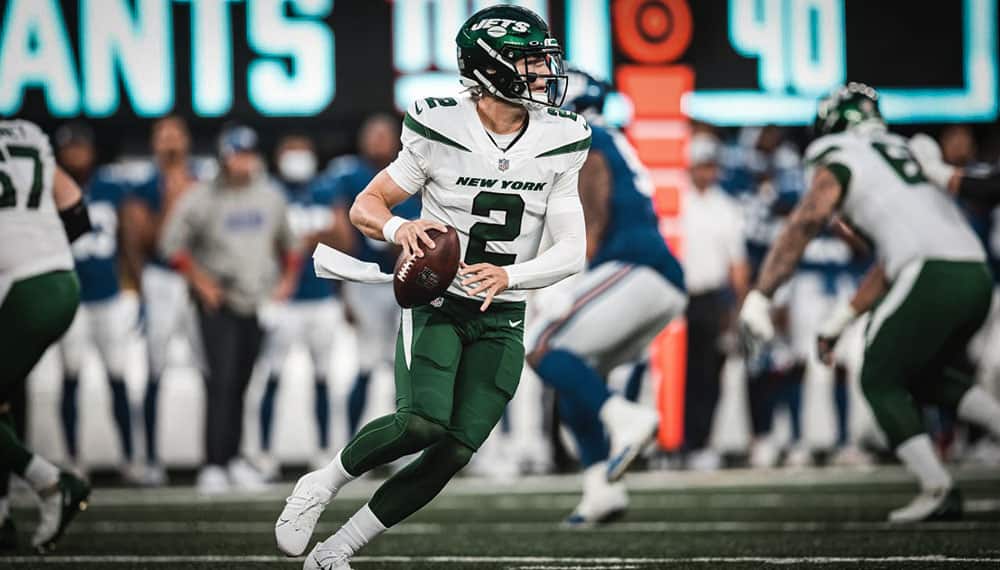 5 Player Props to Bet from the NFL Week 16 Slate

Player props offer a great way to navigate the chaos of the current state of the NFL, as COVID-19 has had a massive impact on both bettors and salary cap DFS players.

With a loaded Week 16 slate, there is no shortage of prop betting options this week and our five favorite plays for the week include two Christmas Day picks from the Colts vs Cardinals primetime matchup.

Each of these picks is available not only at the sportsbook of your choosing but on Underdog Fantasy as well, meaning bettors and fantasy players across the US can get in on the action this week. Here are our top five player props from the NFL Week 16 slate: 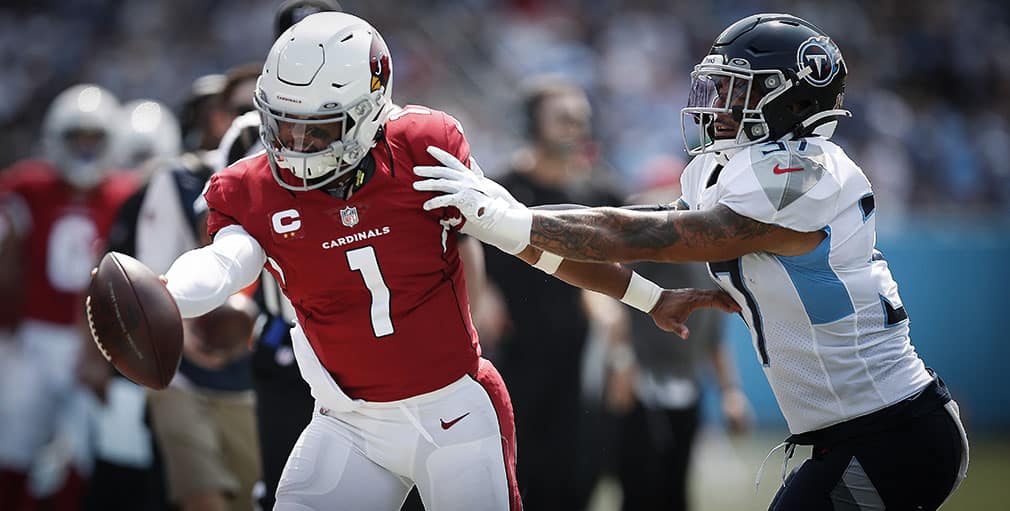 Kyler Murray is one of the more versatile quarterbacks in the league, accounting for 24.5 rushing yards per game (inclusive of one shortened start against the Bears).

Since returning from injury, Murray has accounted for 59, 61, and 3 yards rushing respectively, so the opportunity for a dud is certainly out there.

The former Oklahoma quarterback goes up against a Colts defense that has the propensity to allow opposing quarterbacks to run free with single games of 56, 62, 25, 33, and 26 yards.

With a Cardinals offense struggling in recent weeks and unable to generate much due to injuries, I would look for Murray to use his legs early and often to keep the chains moving.

Murray is likely still a little banged up, but with the need for a win here, I think we will see Murray go above and beyond to get the job done for Arizona.

It’s been a pleasant surprise to see Barkley on the field for three straight weeks, but he certainly doesn’t look as explosive as before.

The Giants, who are out of the playoff picture, seem to be keeping Barkely on a pitch count with the Penn State product seeing anywhere between 10-15 carries, but no more.

Barkley is hitting at a 3.7 yards per carry clip, which could get him close to the 53.5 number, but against a pretty stout Eagles rush defense I don’t have a ton of confidence in him breaking free.

I’ll look for the team playing for more to topple the running back with eyes on next year.

The Pick: UNDER 53.5 Rushing Yards

I love the matchup of Kirk and the Indianapolis secondary this week, especially considering the potential need for a comeback from the Arizona offense.

Despite the Cardinals struggling last week against the Lions, only accumulating 12 points, Kirk and Murray connected for nine receptions on 12 targets and 94 yards.

Kirk remains as much a big play threat as a reliable short option for Murray, who otherwise is lacking some options at the wideout position with Deandre Hopkins hobbled.

Arizona will need to get Murray going and outside of A.J. Green, Christian Kirk is the only reliable option.

The Pick: OVER 54.5 Receiving Yards

Please don’t take this as an endorsement of Zach Wilson by any means, but the Jets quarterback hasn’t been atrocious is recent weeks.

The Jets will be looking to continue the trend of getting Wilson plenty of opportunities, as he’s accounted for 30-plus pass attempts in all but two of his full starts this year.

Jacksonville is playing for picks at this point, but the Jets may be as well. Personally, I think the Jets will want to try and build some momentum heading into the offseason and Wilson hitting for 200 yards would certainly help that.

Shoot, they may even win this one!

A massive bright spot for the Broncos this season has been the emergence of rookie Javonte Williams, who has amassed 815 yards rushing and 288 yards receiving despite only seeing an increased workload over the last six weeks or so.

Williams has hit the three reception mark in 8 of 14 games this season but has been especially potent through the air recently. Williams has seen 4, 2, 9, and 4 targets in as many weeks and should continue that trend this week against Las Vegas.

The Pick: OVER 2.5 Receptions