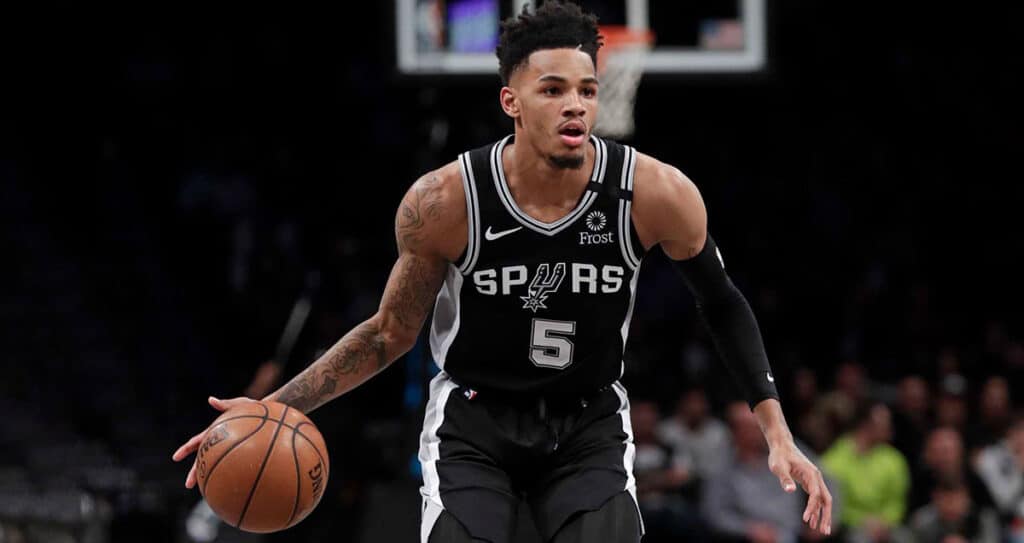 The NBA Playoffs tipped off last night with our first set of play-in games. The 7 seeds (Nets and Timberwolves) held serve and won at home, which means the 8 seeds (Cavaliers and Clippers) will need to beat the winners from tonight's games to hold on to the 8 seeds.

As entertaining as last night's games were, tonight's could be even better. The Eastern Conference play-in game is particularly intriguing with LaMelo Ball's Charlotte Hornets squaring off with Trae Young's Atlanta Hawks. In the West, the Pelicans will get Brandon Ingram back and are 5.5 point favorites against the Spurs.

In this article, we will share our favorite player prop bets from tonight's two play-in games. The double-header tips off at 7:00 PM EST on ESPN, so get your bets in early this afternoon.

We get sportsbooks setting Young's points prop this high, he has averaged 30 PPG over his last 20 and was great in the playoffs last season. On top of that, we know public bettors want to back stars in the playoffs.

That being said, this matchup with the Hornets is far from an ideal matchup for Young.

Charlotte has done a great job against opposing point guards this season, and have allowed the third-fewest PPG over the past month. Young failed to top 30 points in his 4 meetings with the Hornets this season, and was held to just 9 points in 38 minutes in the team's last meeting.

While we don't think Young goes crazy against the Hornets, we do believe the Hawks will win and advance. So where does the scoring come from? Look for Hunter to have a big game and sail past his 14.5 points prop.

While the Hornets have been stingy against opposing point guards, they have been shredded by opposing small forwards, allowing the most PPG to the position over the second-half of the season.

In his two matchups with Charlotte this season, Hunter went for 21 and 20, shooting over 54% from the floor and 45% from 3. If you are looking for an intriguing alt prop here, Hunter to go over 19.5 points is available at +300 at multiple sportsbooks. For readers looking to get action on Hunter in multiple ways at Underdog, his points + rebounds + assists number is set at just 19.5 for tonight.

Keldon Johnson Under 6.5 Rebounds and Over 19.5 Points

This prop sticks out to us as a clear matchup worth targeting. The Pelicans are one of the best rebounding teams in the NBA, with the third-highest rebound rate in the league. That number has been even better lately, and they are holding opposing SF and PF's to the second lowest RPG in the league over their last 30 games.

In his four games against the Pelicans this season, Johnson has averaged just 4.8 rebounds per game and topped his 6.5 rebound prop just once. He has also failed to top this number in 4 of his last 5 games overall.

It's not all doom-and-gloom for Johnson... we also love him to go over his 19.5 points prop. He has topped 20 points in 9 straight games, and the Pelicans have allowed the most PPG to the PF position over the second-half of the season.

Prior to tonight's props being posted, Murray assists at anything under 10 was one of our favorite plays. When BetMGM posted his number at 9.5 with plus-money, it instantly became our favorite prop for tonight's games.

Not only did Murray go over 10 assists in 3 of his 4 games against the Pelicans this season, but he did so while topping 35 minutes just once. We expect him to top 40 minutes in tonight's elimination game.

New Orleans gave up the third-most APG to opposing point guards over their last 15 games, and the most in the league in their last 7. Take the plus-money on this prop. Be sure to check out our best bets for tonight's action as well!