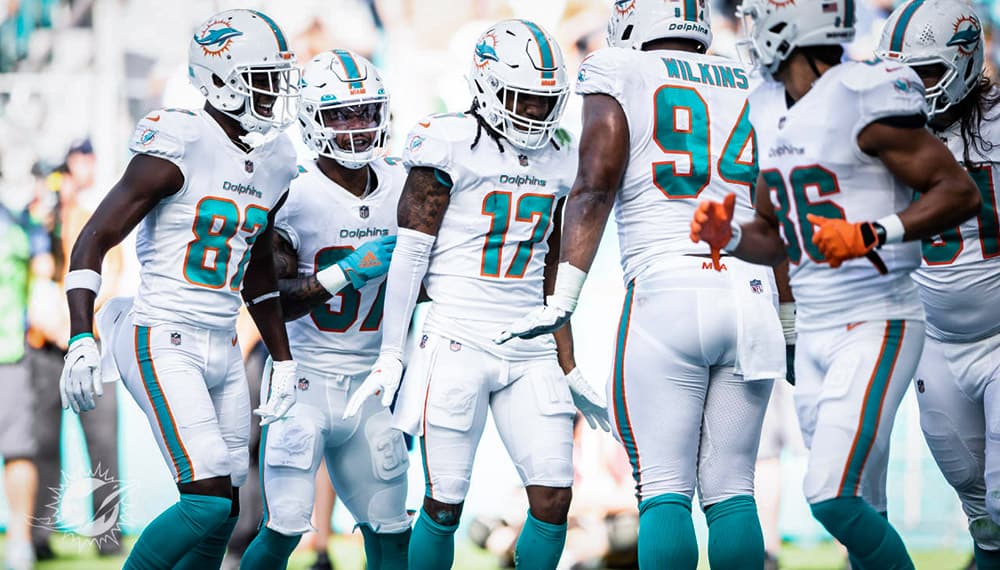 The NFL regular season will wrap up this week and for fans of 18 teams this is the last opportunity to watch and wager on their squad until next September. That being said, we still have four weeks of playoff action even after this weekend's games wrap up.

With playoff seeds and the few remaining playoff spots still up for grabs, there are plenty of player props worth considering on this week's slate. Let's look to go 5-for-5 week and enter the 2022 NFL Postseason on a high note. For our Empire State readers taking advantage of the New York sports betting launch, welcome to the party!

For those of you that are still waiting on legal betting options in your state, Underdog Fantasy offers player prop contests that pay out even more than sportsbooks. This includes a 5 player pick'em contest that pays out 20x your entry!

Here are our top 5 player props from the last week of the 2021-2022 NFL regular season and first-ever NFL Week 18 slate.

Jonathan Taylor has topped 100 rushing yards in seven of eight games and 10 times total this season.

In a must-win game for the Indianapolis Colts to reach the playoffs, I would expect them to utilize Taylor early and often in this one.

In addition to Taylor’s impressive yardage numbers are his sheer workload, with the Wisconsin product routinely exceeding 20 carries.

This one seems like a slam dunk against the Jacksonville Jaguars, who are looking forward to their vacation.

Foreman has found the endzone in three of five games, while topping 100 yards in the same amount.

Then Titans can lock up the No.1 seed in the AFC and homefield throughout the playoffs with a win, so I would expect to see a standard Tennessee approach leading with the ground game.

Quarterback Ryan Tannehill is always a candidate to steal some goal line touchdowns with his ability to run, but I would still anticipate a couple Foreman opportunities to score in this one.

Only in need of a single touchdown, I feel good about the Titans back finding paydirt.

In those same games, St. Brown has found quite the connection with Jared Goff as he’s topped 73 yards in each game while finding the endzone in four.

60.5 seems like a misprint and I’m taking the over in this one.

Jaylen Waddle just won the Dolphins team MVP award this week and it’s really no mystery why. The rookie product out of Alabama has been sensational in his rookie campaign, notching 99 receptions and 988 yards thus far.

Waddle has only been held under 50 yards once since week eight, which occurred last week in a wet, soggy atmosphere.

Back in the friendly confines of Hard Rock Stadium, look for Waddle to expand on an already record-setting campaign and hit the over on 50.5 yards.

What is Minnesota playing for? Is Dalvin Cook really going to see enough carries to top 80.5 rushing yards, a total he hasn’t hit since week 10?

I really am confused by this line, as I don’t see the Vikings brass wanting to put their franchise running back in harms way in this one.

Cook may start the game, but be on the lookout for an early exit which would be great for our under play here.

Be sure to check out our picks for Saturday's Chiefs at Broncos matchup and Cowboys at Eagles matchup.

We also covered the final game of the regular season with our favorite prop bets from the Sunday Night Chargers at Raiders game that will determine the final AFC Wild Card spot.