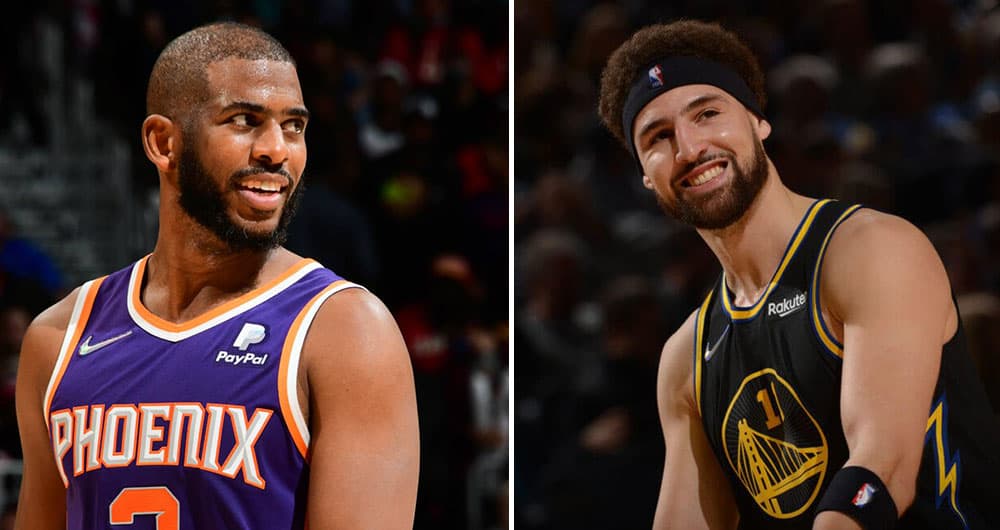 After an entertaining 5 game NBA slate on Tuesday, one that saw the Bucks stake their claim atop the East, the Association is back with a loaded 11 game slate on Wednesday. The ESPN double-header will tip off with the Heat at the Celtics at 7:30 PM EST, followed by the Suns at the Warriors at 10:00 PM EST.

With 11 games on the schedule, there is no shortage of player props available, but we've narrowed the list down to our 5 best bets from the entire slate.

He hasn't scored in single-digits since early January, and his assist number is set at 9.5 juiced heavily to the over (-140), which makes the double-double a no-brainer play if you like his assists number.

The Warriors have struggled to defend the point guard position with Curry out, allowing the fourth most assists per game in the league. Paul may have a double-double and cash both tickets by halftime tonight.

Trey Lyles to Record a Double-Double

Lyles has been extremely productive in his expanded role with Domantas Sabonis out for the Kings. While he has only recorded 3 double-doubles over his last 9 games, he has scored in double digits in 8 of 9, while averaging 8.3 rebounds per game.

With that in mind, if he's active on the boards tonight, he should have a shot at a double-double. Given, the matchup we love his chances. The Rockets have been the worst rebounding team in the league this March, allowing the most RPG to opposing power forwards, and the second-most to opposing centers.

At the time of publishing this article, only FanDuel and DraftKings offered odds on a Lyles double-double, but Caesars had a better number on his points and rebounds. You may be able to find this at +260 or better as we approach tip off.

Klay's been a chucker over his last 7 games, attempting 12.1 3-pointers per outing. He's making over 41% of those attempts over that stretch, and that includes a 1-for-11 anomoly against the Celtics. If you take that game out, he's hit 34 of 74 over a 6-game stretch.

This one is purely a volume play. If Klay gets 12 threes up again tonight, at least 4 are going in, which is good enough to cash this ticket.

While we were really hoping to see this number come in at 5.5, we will take the plus-money with this juiced to the over. Washington has averaged 4.2 rebounds per game in March, and would have to exceed his average in a brutal matchup for this prop to not hit tonight.

The Knicks are fifth in the league in rebound efficiency, play at the third-slowest pace in the league, and have dominated opposing power forwards on the glass. On the season, the Knicks hold opposing PFs to the fewest rebounds per game, and that stat holds up over their last 7 games, 15 games, and 30 games.

We hate laying this much juice, but this is the perfect prop to parlay with another pick or throw into a same game parlay. LeVert has made 2 or more 3-pointers in just 3 of his last 18 games. He's shooting just 28.8% from behind the arc over that stretch, and this matchup won't do him any favors.

Dallas is arguably the league's best 3-point defense. They are second in 3 point percentage and first in 3 pointers allowed per game. They allow the fewest made 3-pointers to opposing point guards and shooting guards, and the fifth-fewest to opposing small forwards. If LeVert is going to find his stroke, it seems unlikely it will come against the Mavericks tonight.