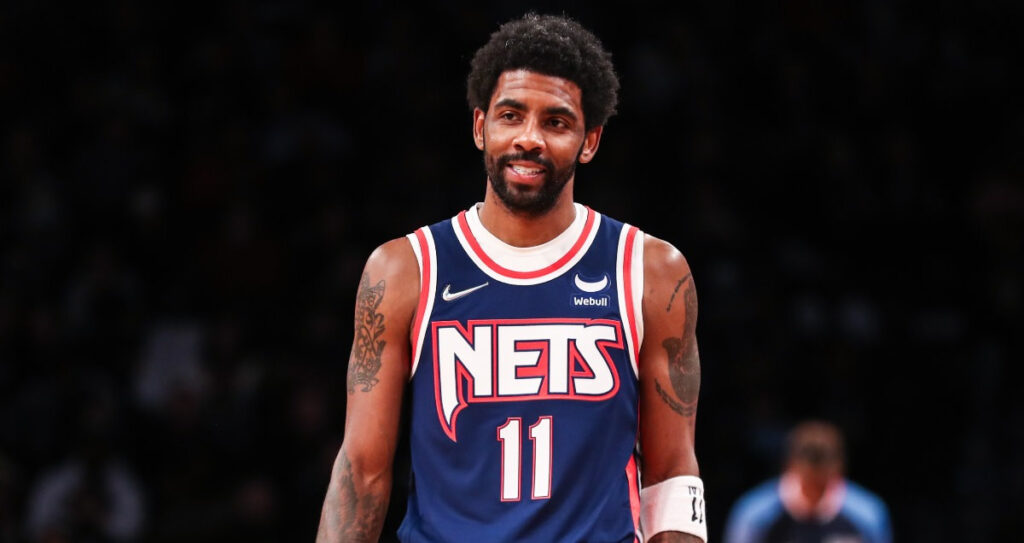 One of our favorite NBA props for Wednesday is on Kyrie Irving Over 26.5 points.

Ready to make some cash with tonight's NBA slate? The card is a large one, as 12 games are on the docket. Two of the more interesting games on the board include Phoenix at Cleveland and Indiana at Philadelphia.

We've researched each game and found 4 NBA props and a Same Game Parlay for Wednesday, January 4. Good luck, and let's build that bankroll.

Kyrie had one of the worst games in his career when he last faced the Bulls. He shot just 2 of 12 and finished with only 4 points. However, he turned things around in December when he scored an average of 28.3 points per game.

He has gone for 27 or more points in 6 of his last 7 games and has been shooting at a high percentage from long range. We expect more of the same tonight and for Kyrie to avenge his terrible game last meeting with Chicago.

Klay is coming off an absolutely monster night on Monday against the Hawks. He shot 21 of 39 from the field, including 10 of 21 from deep for 54 points.

That said, he is still only averaging a tick over 20 per game and finished December with a 22.5 average. We expect Klay to come back to reality tonight and score closer to his season average.

Jonas is averaging under this number (9.4) on the season and has gone under this number in 6 of his last 11 games. His previous meeting with Houston is a bit deceiving due to his limited playing time (20min), but he was only able to secure 4 boards in that contest.

We believe he will have trouble getting to double-digits tonight against the youthful Rockets. Let's ride the Under on this rebounding prop.

Morant dished out 11 dimes in his previous meeting with these Hornets in a blowout victory back in early November. In December, he finished the month going over this total in 7 of his last 11 games and averaged 9 assists over the course of the entire month.

We believe he will find success getting teammates involved once again here. His scoring may get most of the hype, but Morant is a good facilitator as well.

Hield shot 51.5% from long range in the month of December, which is astonishing. He has hit at least 3 threes in 6 straight games. In his previous meeting with Philly, he went 3 of 10 from a long distance.

Harden shot just over 40% from three in December, which is much lower than Hield but much higher than the league average. He has hit at least 2 threes in 6 straight games and 13 of his last 14.

We love this SGP tonight over at DraftKings and will be playing for almost double our typical amount.