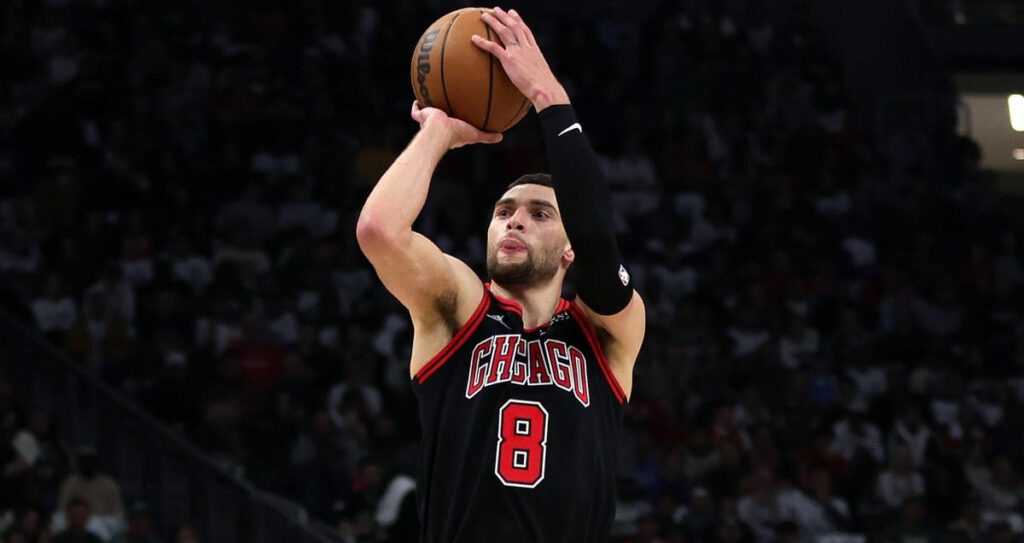 Want some extra action on this fine Wednesday? There are 10 games on the NBA betting board, and we're ready to roll. ESPN is carrying the Knicks at Bulls in the early tip and the T'Wolves at Clippers in the late nightcap.

We found 4 NBA props and a Same Game Parlay that we think has loads of value! Check them out to make some extra money! After all, we're only 11 days away from Christmas, so let's cash some tickets!

Simmons is averaging 23.7 points per game on the year. During the month of December, he is right around that average with 23.1. This season, Simmons has failed to score 20 points in 7 games, including his latest game.

In the following games, he has gone over 21 points in all but 1 game. He is averaging 27.0 points per game following a lower-than-20-point performance like he is coming off from the last game. We expect Simmons to bounce back with a high-scoring performance once again.

Siakam is averaging under 25 points per game on the season and is coming off a 19-point performance in his last game, which came against the Magic. Siakam has scored in the teens just 2 other times this season and followed them up with games of less than 25 in each.

In his career against the Kings, he is averaging just 16.7 points per game and failed to score over 25 in his last meeting with them in December of 2021. Look for Siakam to top out in the low 20s tonight.

Allen has been inconsistent, to say the least, in the rebounding department over the last stretch of games. He has 2 games of 11 boards and 2 others of 7 and 8 this month.

On the season, he is averaging 10.5 boards per game. However, he is facing the Mavs tonight, who are allowing the least number of rebounds per game to opponents. This is a tough matchup for Allen, so we'll jump on the Under!

Haliburton is averaging 10.8 assists per game on the year but has had back-to-back games of under 10 assists. Those games came on the heels of games in which he finished with 15 and 11 assists, respectively.

He faces the Warriors tonight, who are allowing the most assists per game to opponents. Haliburton should be able to get upwards of 12-15 assists this evening.

Lavine is averaging 2 steals per game and 2.8 made threes per game during the month of December. He is coming off a game in which he failed to go over both of these totals.

He should have no problem getting to both of these totals against a Knicks team that is turning the ball over more than 14 times per game and allowing opponents to hit over 33% of their 3-point attempts.