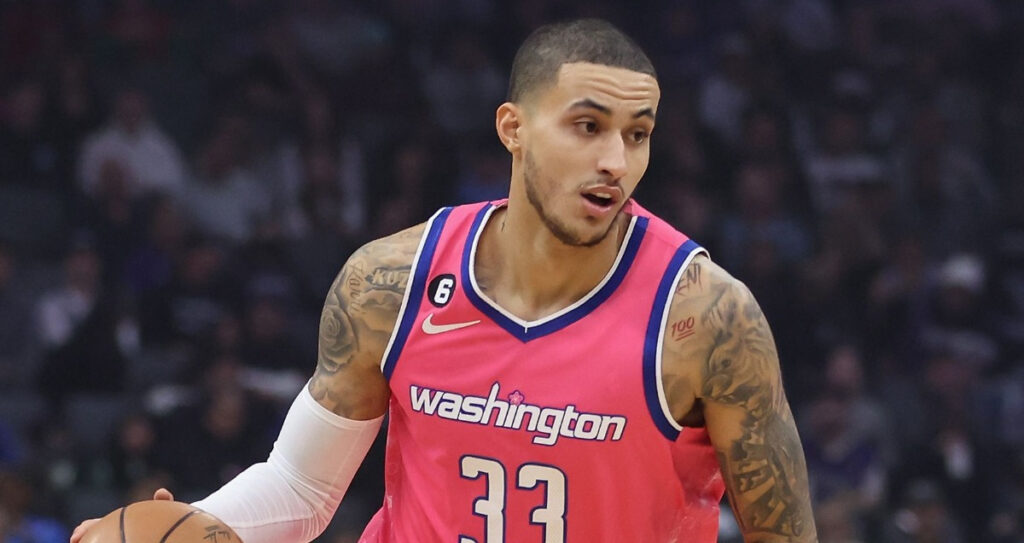 Eight games are on the NBA schedule for Wednesday. December 28, and we're ready to roll. Tonight's Lakers vs Heat and Jazz vs Warriors matchups should be especially entertaining. Also, don't forget about the Bucks at Bulls.

After digging into the entire card, we've found a few props that we think have value! Jump on these 4 NBA props & Same Game Parlay to cash in BIG! Good luck!

Kuzma may be averaging 21.6 points per game over the course of the season, but he is a bit higher in the month of December. This month, he has upped his average to 23.2 points per game.

He is coming off one of his weakest performances last night, in which he only put up 14 against the 76ers. The last 2 times he was held to a total in the teens, he followed that up with games of 22 and 26. We expect him to bounce back tonight and carry more of the scoring load.

Lopez is averaging 20.2 points per game over his last 5 games. One of those was a 30-point performance on the road against the Pelicans.

Tonight, he faces a Bulls team that allowed him to put up 20 in their previous meeting this season. He is shooting over 47% from long range over his last 4 games, and that should help him surpass this 13.5-point total.

Simmons faced these Hawks earlier this month and pulled down just 6 boards but was limited to just 21 minutes on the floor. Since then, he has been averaging almost 27 minutes per game and 7.5 rebounds during the same stretch.

We believe that as long as he can stay out of foul trouble, this total should be easy for him to surpass tonight.

Ayton is solid when it comes to scoring and cleaning the glass, but his ability to dish the rock is nearly non-existent. He is averaging just 1.9 assists per game on the season and has gone assistless in 5 of his last 6 games.

His Suns face the Wizards tonight, and if the last game was any indication, Ayton could be in for another high-scoring game (30 last meetings) but not many assists (0 last meeting).

Holiday’s numbers on the season here are 1.5, 5.3, and 7.5. He has gone over these totals in 5 of his last 6 games. Those stats make us love this Same Game Parlay over at DraftKings, especially at the reasonable juice of -140.

In his last meeting with the Bulls, he put up 2 steals, 5 boards, and 11 assists. We expect more of the same from the ever-consistent Jrue Holiday tonight.