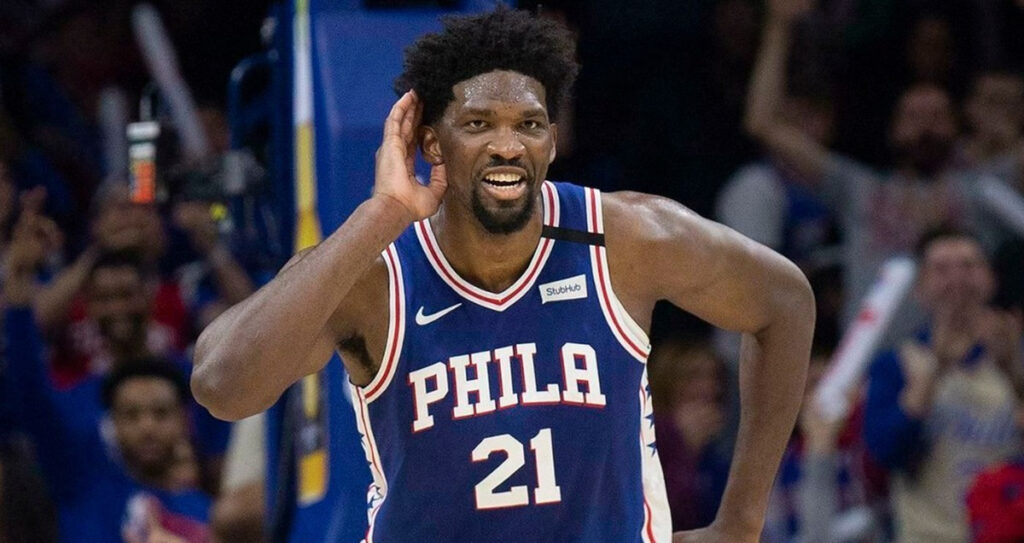 Our Same Game Parlay for Friday involves the one and only Joel Embiid.

Ready to get your weekend started off right with some NBA winners? We've thoroughly studied tonight's 9 game card to find the most profitable betting opportunities. While most of the attention is on CFB bowl games and NFL Week 17, props in The Association must never be ignored.

Here are 4 NBA props and a Same Game Parlay for Friday, December 30! Good luck and Happy New Year from the EWB crew!

Paolo is averaging just 19 points per game this month. He has gone 7 of his last 9 games under this total in points, and that is including 3 straight subpar performances.

It seems as though his legs are just not what they were earlier this season, and his shooting percentage has begun to suffer. After shooting nearly 48% from the field in November, that has dropped to just 42% here in December.

Lowry is holding onto a 14.4 points-per-game average this season. He has gone over this total in points in t3 straight games and has been red-hot from long-range during that span.

In fact, he has hit 10-23 for almost 44% from distance during that stretch. Going against the Nuggets tonight, they will need his shooting, as Jokic should control the majority of the action in the paint.

This number could be a trap, but we are going for it hook, line, and sinker. On the season, Bol Bol is averaging only 7.1 boards per game.

In December, he is averaging a pedestrian 5.9 per game and has gone over this total just once in his last 18 games. We will ride the under here on the very strangely set number.

Giannis has not put-up great numbers in this statistical category during December. He is only averaging 4.7 per game this month and has gone under this total in 7 of his last 9 games.

That said, he has gone over in 2 of his last 3. The last time he faced the Timberwolves was the last time he posted a triple-double and that came with 11 assists. We believe he will get 7 or more once again against Minnesota.

Embiid has hit a 3 in three consecutive games, and his total number of attempts has continually gone up. In the only 2 games in which he failed to make a 3 in December, he attempted just 1 deep ball.

We believe he will take a few tonight, with Valanciunas getting the assignment to guard him. His scoring average is at 37 for the month of December, and that should not be an issue for him to exceed 30 once again.