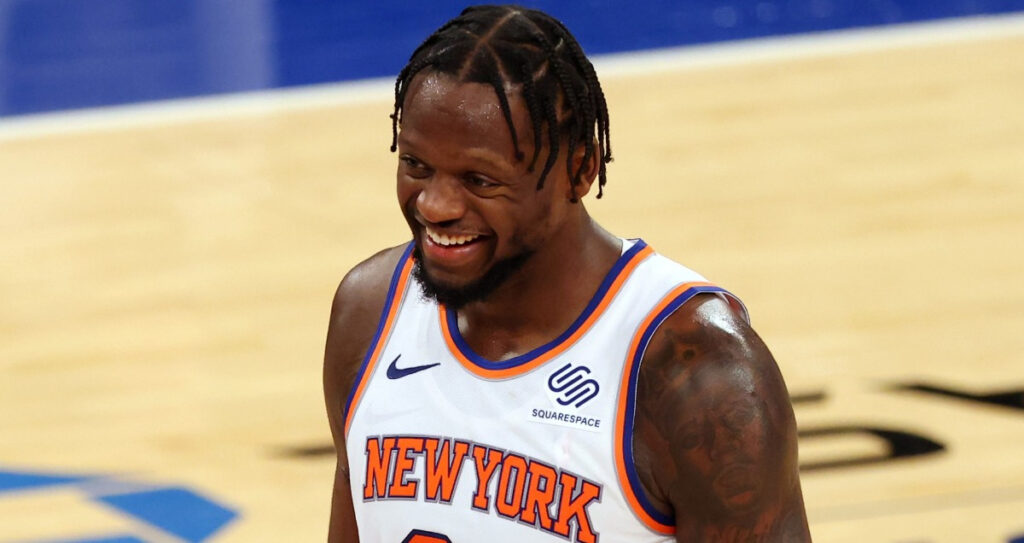 It's Christmas Eve-Eve, and the NBA has gifted sports bettors with 14 games on the docket to bet on! The main attraction starts at 10 PM EST on ESPN when the Suns welcome the Grizzlies to the Footprint Center. Even though Memphis has struggled on the road this season, they're still listed as 2-point favorites.

We've found 4 player props & a Same Game Parlay for Friday! It's never too late for some last-minute Christmas shopping, so let's make some money for that endeavor. Good luck with all of your Wednesday action on the hardwood!

Harris is having an incredibly productive month of December. He is averaging nearly 20 points per game during the month and over 17 on the season.

Granted, these are a bit inflated due to Harden and Maxey missing time, but he has still exceeded this total in almost all of the games since Harden’s return. Maxey is still sidelined, so we believe Harris will continue to pour in the points.

Murray is averaging just over 20 points per game on the season but has not had a good scoring month in December. His average is just over 18 per game, and he has failed to go over this total in 3 straight games.

He faces the Pistons tonight at home in a game that could be in the bag come the 4th quarter. His time could be limited due to the score in the game, and that adds to the thinking that he will come in under this total.

Zubac is averaging exactly this total during the month of December. On the season, he is holding strong with a 10.7 rebounding average.

However, he has now gone 5 straight games and 6 of his last 7 under this number. We believe against the 76ers, he will have a tough time getting north of 8 boards.

Tatum is averaging just over 4 assists per game on the season but just over 3 during December. In fact, he has failed to go over this total in 11 of his last 12 games.

There is no indication that he will exceed it here against the Timberwolves, so we will play his under until he finally proves he can get 5 or more consistently.

While Randle has gone back-to-back games under 2 made threes, he had previously gone 6 games in a row of making 2 or more. He faced the Bulls twice during that 6-game stretch and shot 33% from deep against them.

In the rebounding department, Randle is averaging over 9 boards per game, and he went for 13 and 12 in his 2 recent meetings with these Bulls. At nearly even money, this one is worth a shot!