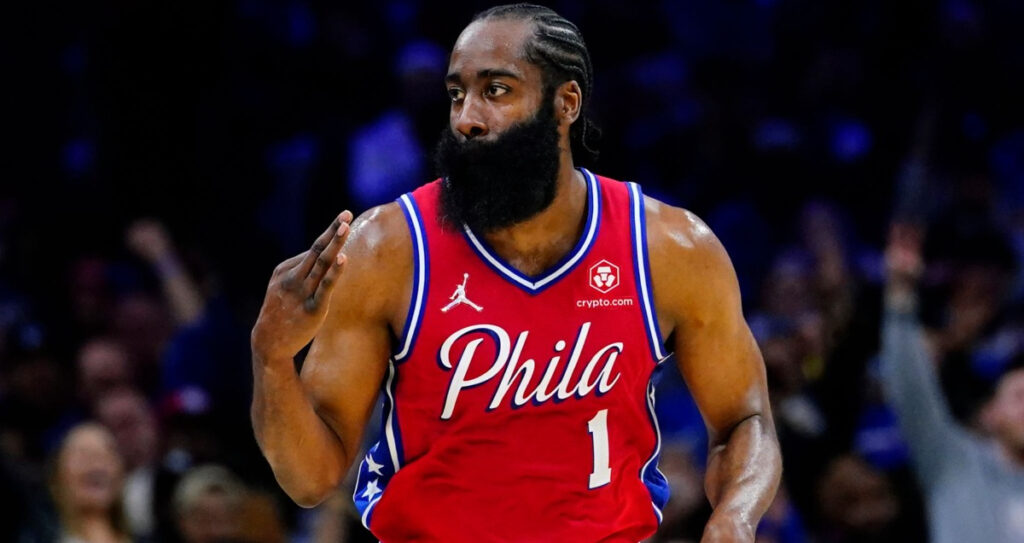 Six games are on the NBA betting board tonight! Most folks will be glued to their TVs for TNT's doubleheader. The early tip involves the Boston at Brooklyn game, while Dallas at Los Angeles gets the late-night slot.

If you want some extra action, we've found 4 NBA props and a Same Game Parlay for Thursday, January 12. Let's make some good coin as we get closer to a big sports weekend. Best of luck with all of your plays!

Mitchell had an incredible 71-point performance just 4 games ago. He was then held to 20 and 22 in back-to-back matchups with the Suns.

Following that, he dropped 46 on the Jazz on Tuesday. He is facing Portland, which he had 34 on back in late November. We'll bank on Mitchell going to the rack early and often again in this one.

Wood is averaging just 18 points per game, but he has seen a slow increase in playing time and production over the past couple of weeks. He has gone over 20 points in 5 of his last 8 games.

Tonight, Wood faces the Lakers, who he dropped 30 on the back on Christmas. That tells us that the matchup is favorable enough for Wood to have another big game this time around.

Tatum is averaging just over 8 boards per game on the season. He is playing in a back-to-back game tonight and has been productive on the glass this season when playing back-to-backs.

He grabbed 11 boards against the Nets before getting 10 the following night against Toronto in early December. Previous to that, he had 8 against the Nuggets before grabbing 10 against Detroit.

He is coming off a 10-rebound performance against the Pelicans last night. We believe he will reach double-digits once again.

Vincent is averaging just 2.7 assists per game on the season. While he is coming off a 4 assist performance Tuesday against the Thunder, he had 4 straight games prior where he fell short of 4 or more assists.

In December, he went over this number just twice in 6 games. We expect his assists to fall short once again here. Take the Under!

Harden has gone 10 straight games hitting at least 2 three-pointers and is shooting almost 40% during that span. Embiid is averaging almost 48 P/R/A on the season.

However, he failed to reach this number last time against the Thunder, but he did secure a triple-double. We cannot imagine him being held to under 20 points like he was last contest.