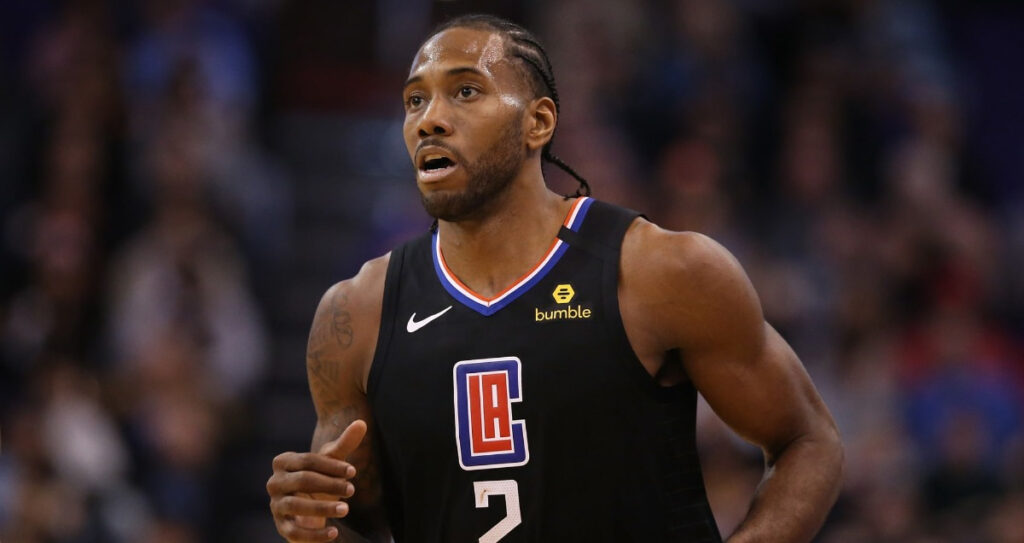 It's great to see Kawhi Leonard back in the lineup, but we think he stays Under his point total prop on Thursday.

After a jam-packed Wednesday night that saw the Celtics dominate the Suns, tonight's card is much lighter. Nevertheless, 2 of the 3 matchups should be fairly intriguing. The Clippers head to Miami to take on the Heat, and the Nuggets travel north to Portland to face the Trail Blazers.

Only 3 games are on the Thursday NBA slate, but that doesn't mean it has to be a boring evening. We found 4 NBA player props and a Same Game Parlay for December 8.

Best of luck with all of your action on the hardwood tonight! Let's go 3-1 or better with this card.

Truth be told, Kawhi has gone over this total in his last 2 games. He has only played in 7 games this season as the Clippers ease him back in after his injury-riddled recent few months.

Tonight, he will be playing in his 1st back-to-back as he played last night against the Magic. We expect his playing time to be limited, and thus his total points will suffer. Leonard may crack double digits, but just barely, so we'll roll with the under.

Jokic is averaging 23 points per game on the season. Over his last 10 games, he has failed to go over this number only 3 times, including his last game, where he finished with 19 against the Mavericks.

In his previous 2, he followed up his lower-scoring performance with games of 31 and 32. We expect Jokic to do the same tonight and bounce back with a 30+ point performance. This guy is simply too dominant to be shut down in back-to-back games.

Gordon has been playing at a high level recently and has had back-to-back games with 8 rebounds. On the season, he is averaging 6.7 boards per game, and we expect his boards tonight to return closer to the mean.

In their previous meeting with the Blazers, Gordon finished with just 6 boards, a number we expect him to duplicate this evening. This one may get a bit sweaty but take the Under.

Tre is averaging 6.9 assists per game on the season and is playing the best basketball of his professional career. Jones is coming off a 3 assist night in his last game, so we think he's due for some positive regression.

He previously had gone under this number 4 other times in his last 9 games. The following game, he went over 7 assists and is averaging close to 10 assists in those bounce-back spots. We'll ride that trend and play the over!

Aaron Gordon has been averaging 16.6 points per game on the season and has put up 19 and 27 in his last 2 games. Jamal Murray is averaging 5 assists per game and has gone over this number in 8 of his last 10 games.

We believe that getting this SGP at plus money gives us solid value on the play. Let's cheer for a big game from Gordon and Murray in the 10:00 PM Eastern nightcap between the Nuggets and Blazers.