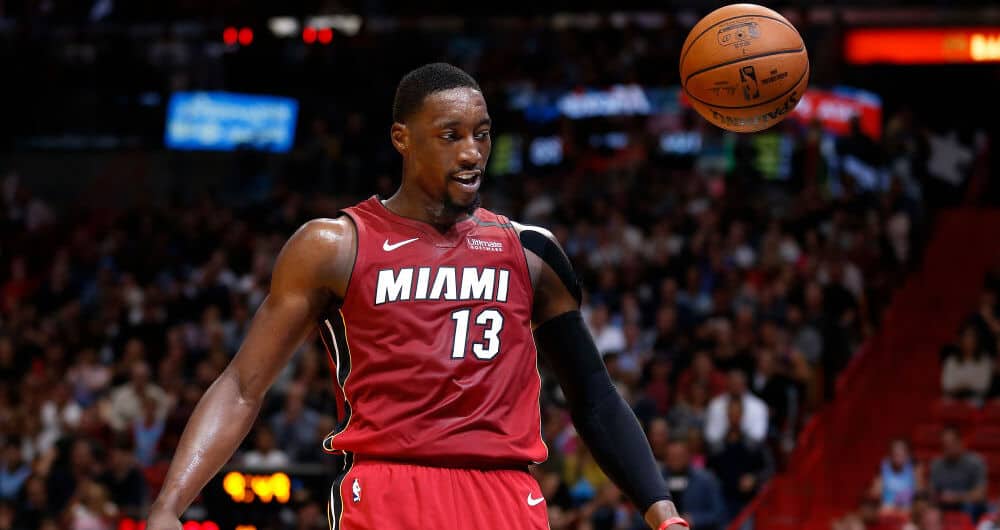 It’s been a while since we wrote up some NBA Props, but we plan on rolling some out this weekend before we head into the postseason. Be on the lookout for some Futures plays in the NBA Playoffs.

We plan on having a write-up for both conferences and will certainly have some prop writeups over the course of the playoffs. But that is still a few days away and we have some value on the board today and tomorrow.

Let’s take a look at the short slate for tonight’s hardwood action! Here are our 4 NBA player prop best bets for Saturday, April 2.

The Warriors will be without Steph Curry, which should lead to more missed field goals and give Mitchell more of an opportunity to collect some more boards. Tonight, he breaks out of his subpar rebounding slump and we cash this over with ease.

PJ Tucker UNDER 0.5 Made Threes

Tucker has failed to hit a three in 7 of his last 10 games. As much as that number is in our favor, the fact is that he has taken, on average just 1.7 attempts over that same 10 game stretch.

Combine all of that with the fact that Chicago allows the 4th fewest made threes per game this season, and we have a play that we can feel supremely confident in.

On the season, Drummond is committing just 1.6 turnovers per game in his time with the Nets. Over his last 4 games, he has had 0-0-3-0 turnovers. The 3 turnover game came against the Hornets, a game in which he played over 30 minutes which is his most over the last 10 games. Also, the Hornets are 4th best in the league, causing 15 turnovers per game.

Tonight, Drummond is facing the Hawks who are 4th worst in the league at causing turnovers. I don’t expect him to play as much in this one as he did against the Hornets and should keep his turnovers to just 1 at the most.

Bam was only able to record a single steal in his 1st meeting against these Bulls. However, in his 2nd matchup and most recent, he was able to pick up 2 steals.

He has back-to-back games with 2 steals heading into this one and is averaging 1.5 steals per game on the season. The Bulls don’t commit a ton of turnovers, but we only need 2 here from the big guy and at plus money, we like the value.