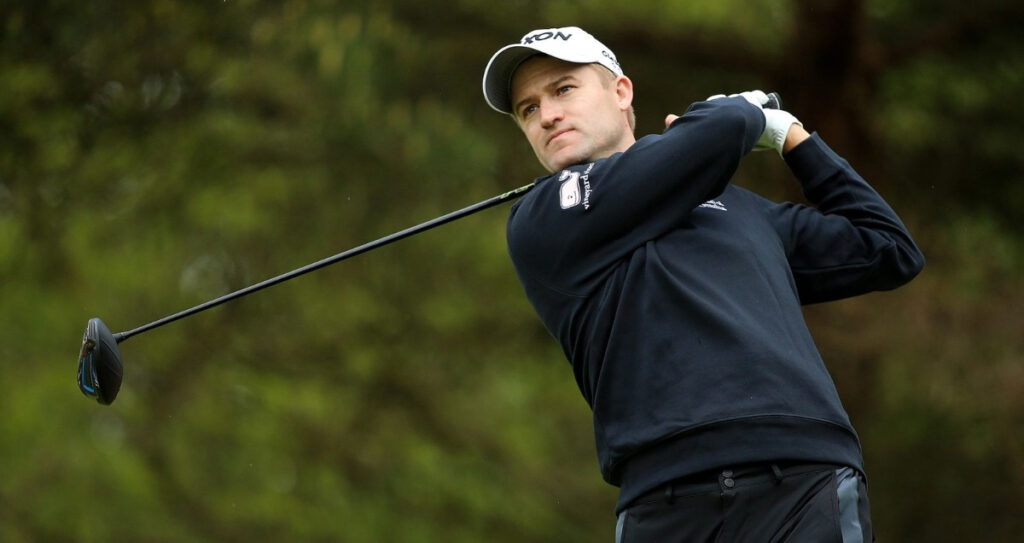 We like Russell Knox to put together a solid showing at the 2022 Bermuda Championship.

We pulled off the old reverse sweep on our matchups last week at the CJ Cup. However, we are putting that directly behind us as we jump into our matchups here for the Bermuda Championship.

We believe we found some valuable plays in not only some matchups but also in a couple of 3-Ball matchups as well. Check out our 4 matchup best bets for the 2022 Bermuda Championship. Let's go 3-1 or better with these bad boys! Good luck this week!

Stuard’s last start was at the Sanderson Farms Championship where he finished tied for 61st. Ramey finished 28th at the Shriners prior to a 69th finish at the ZOZO.

Stuard finished 51st in 2020 at this tournament and has since failed to make the cut in back-to-back starts here. Ramey finished a very solid 17th in his lone start last year at the Bermuda Championship. We'll back the guy with the better course history and better current form!

Bramlett’s last start came at the Shriners where he failed to make the cut after shooting 2 over on Thursday and 3 under on Friday. Bramlett has finished consistently worse each year here at Port Royal. He finished 31st in 2020, 45th the following year, and missed the cut entirely last year.

Garnett has made the cut in both his starts this season finishing 43rd and 54th. He did not participate in the Bermuda Championship last year but did finish 21st in 2021. We like his chances here against a struggling Bramlett.

Seamus is our pick to make a serious run at winning this tournament and his track record aligns with this assumption. We are backing him here against Hubbard, who is coming off his worst finish of the season at the ZOZO.

Power's other competitor, SH Kim, is also coming off his worst finish at the CJ Cup. Power has a huge edge over both Hubbard and Kim, so this plus-money price is just gravy!

This play of backing Knox is a little out of the ordinary. Lower and more specifically Rodgers has had great success in the past here at Port Royal.

Rodgers finished 4th last year and Lower finished 17th last year. You would think that Rodgers would be the odds-on favorite here in this 3-Ball but instead, it’s a clean even balance of them all at +170.

We will back the middleman Knox, who is coming off a 12th-place finish last year. Again we're getting a generous plus-money price that's too good to pass up.