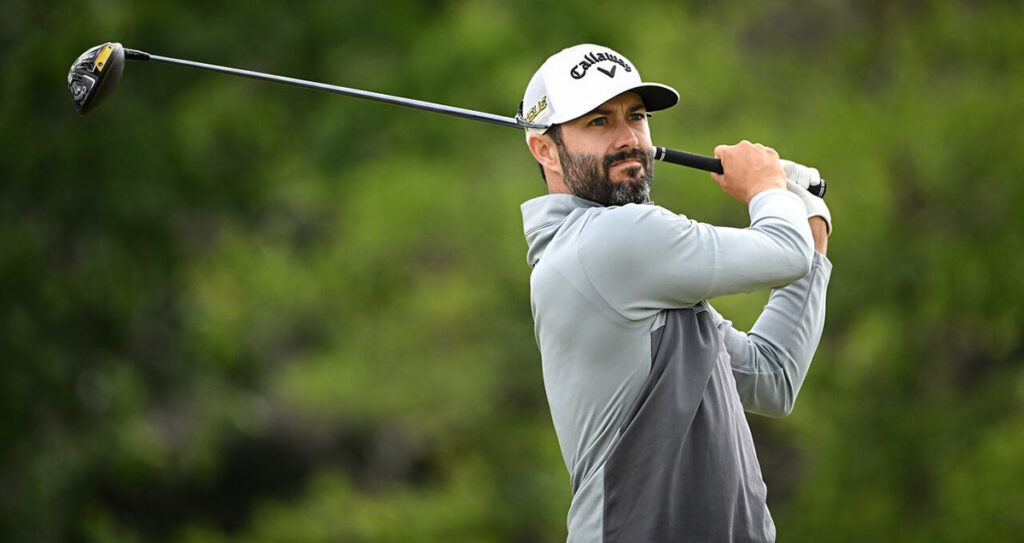 The Open Championship was extremely good for us and very profitable. Before we recap our plays, we have to mention how incredible Cam Smith played down the stretch. His back 9 on Sunday was incredibly impressive but the fact that he did that on the heels of almost throwing away the tournament on Saturday with a very uncharacteristic round makes his win even that more impressive.

Cam Young showed his chops as well, while Rory McIlroy came up just short once again at a major. He finished in the top 10 in all 4 majors this year but was never able to get over the hump.

As for our recap, Keegan Bradley missing the cut at +150 was a nice start to the weekend. Hideki made it through which hurt a bit. We also missed on Webb Simpson finishing in the Top 40 as he failed to make the cut. Robert MacIntyre’s top 40 finish was a nice little +130 hit while Finau’s top 30 paid us +105, but Viktor Hovland's +210 to finish in the top 20 was our largest hit.

Up this week is the 3M Open, where Tony Finau (+1100) is currently the favorite to win. TPC Twin Cities in Blaine, Minnesota hosts this tournament, and the key stats to watch on this course include par 4 scoring, SG: putting, and bogey avoidance. Cameron Champ won the 3M on this same course in 2021.

Read on for the 7 prop bets we think cash for the 2022 3M Open, all 7 picks have plus-money odds! Be sure to review our matchup picks for this week's tournament as well for even more ways to win.

Best Odds on 3 of Our Prop Picks

Best Bets To Miss the Cut

Mr. Clark started his 3M Open career with a flare in 2019 when he finished 5th. However, he has failed to make the cut in this event in back-to-back years. On the season, he has missed 8 cuts and only made 17. He has made it to the weekend in his last 3 starts, but just barely last week at the Open. We believe he is due to fall off here in an event where he has not had recent success.

Matthew NeSmith had been playing some really solid golf since mid-April. He had made the cut in 7 straight events prior to the Scottish Open. There, he shot 11 over prior to the weekend and went home to lick his wounds prior to this upcoming start. He has yet to make a cut at TPC Twin Cities, as he did not see the weekend in 2020 or 2021. This year should be more of the same as he did not look like his normal self at the Scottish Open.

Adam Hadwin is likely our choice to get the win here at the 3M. We do like the cushion that playing the top 10 finish gives us and at almost 2.5 to 1, it seems to be the wise play. Hadwin has finished in the top 10 four times since March and has done it on some large stages. Here, we get him playing an event that he seems to really enjoy. In 2019, he finished in 4th and after taking 2020 off, he came back and scored a 6th place finish last year. We believe he will continue his streak of top 10 finishes at TPC Twin Cities this weekend.

Much like Hadwin, Cameron Tringale has had some solid play at this event. His worst finish was 42nd in 2019 but he followed that up with a 3rd place finish in 2020 and a 16th place finish in 2021. He has finished inside the top 20 in 8 of his 23 starts this season and with a solid track record on this course, he should be able to contend throughout the weekend.

It has been a very rough season for Garnett. He had missed the cut in 7 of his last 9 events and 4 straight prior to entering the Barracuda Championship. There, he finished with a solid -7 score, good enough for a 16th-place finish. He has played the previous 3 years of this event and has not finished worse than 26th in 2020. Last year was his best finish, as he ended the weekend in 16th and tied with one of our other backed players, Cameron Tringale. We believe Garnett will be brimming with confidence after his last outing and track record on this course.

Both of these plays are extremely similar to the Garnett play. Both Hoag and Dufner have struggled through most of this year but both may have turned a corner. Dufner has put back-to-back made cuts together, including a 27th finish at the Barbasol Championship. Hoag has made it to the weekend in 2 of his last 3 starts, including a 16th-place finish at the John Deere Classic.

Both of these golfers also have good track records at TPC Twin Cities. Dufner has finishes of 66th, 32nd, and 28th; while Hoag finished 12th in 2020 and 16th last year. The value on both of these guys is there and if even one makes it inside the top 40, we profit.