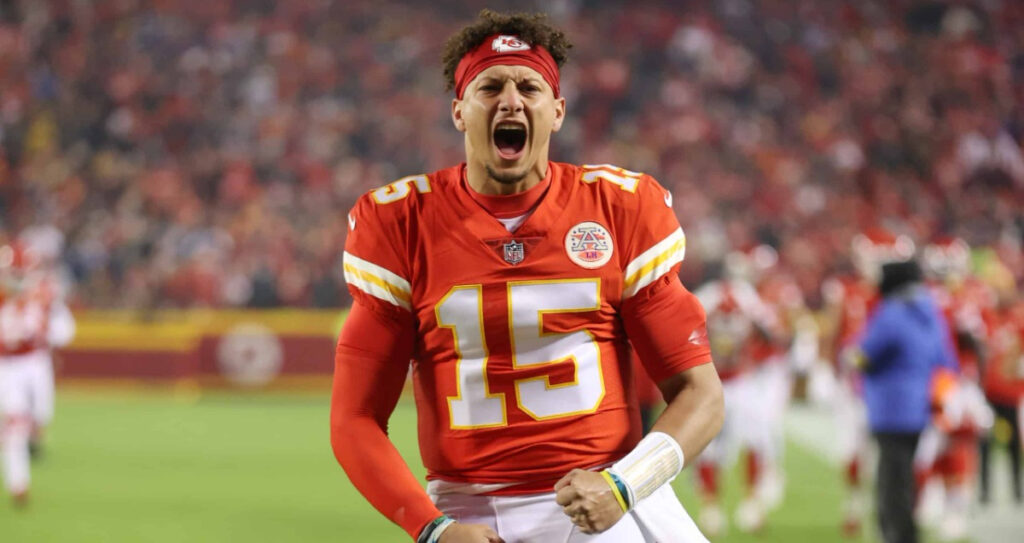 Patrick Mahomes is having another monster year and we like him to go Over 300.5 passing yards as 1 of our 3 PrizePicks props for NFL Week 13.

Sports betting is a game of inches! Unfortunately, we found that out all too well with our NFL PrizePicks props on Monday Night Football. We ended up 1-1, but the lone loss was indeed a cruel one.

We played Jonathan Taylor to stay Under 85.5 rushing yards and he ran for (you guessed it) exactly 86 yards! Thankfully, Pat Freiermuth stayed Under his receiving yardage total to save us from going 0-fer. We are piping mad and ready to bounce back with 3 PrizePicks props for NFL Week 13.

Heinicke has done an admirable job since coming in for his injured teammate Carson Wentz. The former Old Dominion standout is 5-1 as a starter and this Washington team has really rallied around him. All of that being said, we don't see Heinicke lighting up the skies in this game against the Giants.

Ron Rivera loves to pound the rock, especially now that he's got a nice 1-2 punch with Brian Robinson Jr. and Antonio Gibson. The Commanders only throw the ball 54.38% of the time, which is 22nd in the league. If all goes as planned, Heinicke won't throw enough passes to go over this yardage number.

Mr. Jackson has gone over this number in 7 of 11 games so far this year. So, why are we playing the Under? We feel that the game script will favor Baltimore running the ball quite a bit more than they pass it, especially since the Ravens are 8-point favorites over the Broncos.

Baltimore has a unique blocking scheme and because of that, John Harbaugh prefers to run the zone read with Lamar and Gus Edwards. This gradually wears down a defense and Denver will have trouble finding an answer. The Ravens rank 3rd in yards per rush while the Broncos rank 19th.

When the Ravens do decide to pass, it'll be tough sledding against the Denver secondary. The Broncos rank 4th in DVOA pass defense, 2nd in yards per pass allowed (5.4), and 3rd in passing yards allowed per game (184.7). Baltimore only throws the ball 50.51% of the time, which is 27th in the NFL.

This play is square as can be but that doesn't mean it won't cash. Patty-Mac is the best in the business and he's averaging a career-high 325.9 passing yards per game this season. No wonder Andy Reid only runs the ball 36.89% of the time (29th).

In 2 career games against the Bengals, Mahomes has averaged 309 passing yards. He's also gone Over this passing yardage total in 7 of 11 games this season. Cincy's secondary is pretty decent (13th in yards per pass allowed) but Mahomes just has too many weapons.

Kansas City is 2nd both in passing DVOA and yards per pass (7.8). The Chiefs also lead the league in passing yards per game (315.2). Look for Mahomes to show out once again in what could be the best game to watch on Sunday.