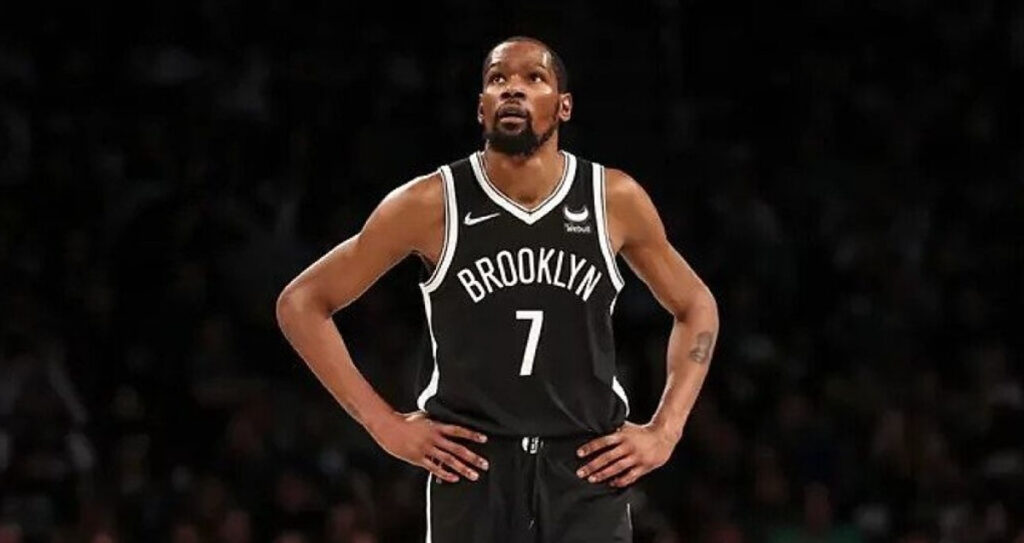 One of our 3 PrizePicks NBA props for Friday is on Kevin Durant to go over 28.5 points.

After a 1-1 split last night, we're coming out firing today! There are 11 games on the NBA betting board, and we've found 3 player props that we really like. First, we'll do a quick recap of last night's plays.

Spencer Dinwiddie easily stayed under 3.5 rebounds to cash our winning play. Unfortunately, we lost our pick on Jayson Tatum to go over 30.5 points, as he ended up with 29. As the old saying goes, "close but no cigar."

Here are 3 PrizePicks NBA props for Friday, January 6. Let's go 2-1 or better with these. Best of luck with all your weekend action!

KD currently ranks 6th in the NBA in scoring with 29.9 points per game. He's also averaging 29.8 over his last 10 games, so his current form is definitely on our side with this Over. Durant scored 32 against the Pelicans earlier this season on October 19.

The matchup for Durant is pretty favorable tonight against New Orleans. The Pelicans only rank 20th in paint points allowed, so Durant should find plenty of scoring opportunities with his 6-10 frame. New Orleans also ranks 23rd in 2-point field goal percentage allowed.

As for market support, we got plenty of it. DraftKings juices the Over at -140, while Caesars has this number at 29.5. Those are strong indicators that Over 28.5 points on PrizePicks is a solid option.

We like Scottie Barnes and are anxious to see him keep developing as a pro player. However, we feel this rebounding number is a touch too high. For the season, Barnes is only averaging 6.9 rebounds per game.

The former Florida State Seminole is also averaging almost a full rebound less than this number over his last 10 outings (6.6). He was only able to grab 6 boards against this same Knicks team back on December 21. We see Barnes finishing with right around that number of rebounds tonight.

The Knicks are a solid rebounding team, as they rank 4th in the league. Toronto only ranks 23rd. Barnes has stayed under this total in 22 of 35 games this season. The Under is the only way to look on this one.

Dame will probably light up the scoreboard tonight against the Pacers, but we don't think he'll be passing the ball too much. For the season, Lillard is averaging 7.2 assists per game. He's also averaging 7.3 over his last 10 games.

Indiana doesn't have a stellar defense by any means, but they do a decent job of limiting assists. The Pacers rank 12th in the league in assists allowed per game. That's not earth-shattering, but it's slightly above the league average.

The market is also on our side with this play. FanDuel prices the under at -138, while PointsBet isn't too far behind with a price of -135. Lillard may score 40 points, but we think he finishes with 7 assists or fewer.