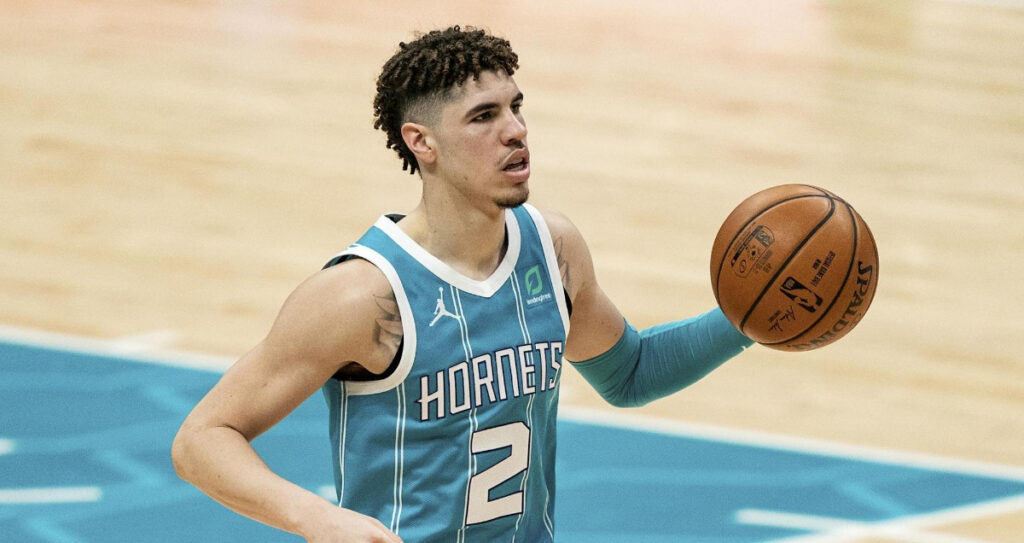 We like LaMelo Ball to stay Under 7.5 assists as 1 of our 3 PrizePicks NBA props for Wednesday.

Christmas came a few days early for us last night, as our NBA player props swept the board with a 3-0 performance. Jordan Poole stayed Under his point total by 1.5, and we won by the hook on both Demar DeRozan's rebounds and Jalen Brunson's three-pointers.

As we often say around these parts, "It's a game of inches." We have to admit; it's always more fun to be on the right side of those close calls. Let's see if we can keep it going with Wednesday's 11-game NBA card.

We've dove into the board and found 3 PrizePicks NBA props for Wednesday, December 21. As usual, we recommend a full-unit bet on the Flex Play and a half-unit bet on the Power Play. That strategy allows us to still profit from a 2-1 performance.

Jayson Tatum gets most of the attention for the Celtics, and deservedly so. However, Jaylen Brown is a gifted scorer, and he's a big reason for Boston's success this season. We think Brown has a big game tonight against Indiana.

The Pacers struggle on the defensive end of the floor. They only rank 21st in points allowed (115.6) and fast break points allowed. They also rank 22nd in 3-point defense, so Brown may be able to knock down 2 or 3 shots from downtown in this game.

Mitchell is a scrappy rebounder for a guard, but we don't think he'll do much on the glass tonight against Milwaukee. The Bucks are 2nd in the league in rebounding, so the overall matchup will be a tough one for Mitchell. In 2 games against Milwaukee this year, Mitchell is only averaging 2.5 rebounds.

The trends also point slightly to an Under. Mithcell is averaging 3.4 rebounds per game over his last 10 games. He's also stayed under this rebounding total in 3 of his last 4 outings.

There's some strong market support for this prop as well. FanDuel has the Under juiced to -136, while BetMGM isn't too far behind at -135. We'll take the Under!

It's good to see LaMelo Ball back in uniform after missing some significant time this season. He dished out 12 assists against the Kings a couple of nights ago, but this matchup will be much tougher for him.

The Clippers have a solid defense all the way around. They're 2nd in the league in points allowed and 7th in assists allowed per game (23.8). That tells us that Ball could have a limited night on the offensive end.

PointsBet agrees with our assessment on the Under, as they have it juiced to -135. Ball has stayed under this assists total in 4 of 7 games this season. We'll ride that trend against a pretty stout Clippers defense.