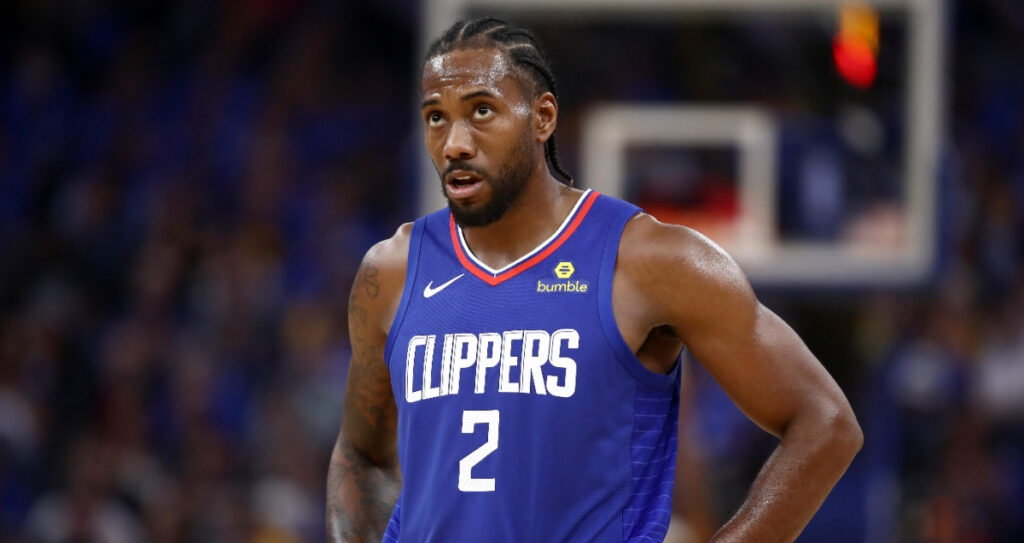 Kawhi Leonard is finally healthy, but we're playing him to stay Under 7.5 rebounds tonight against the Lakers.

Tuesday's NBA slate brings us the usual NBA on TNT doubleheader. Boston will head south to take on Miami in the early tip at 7:30 PM Eastern. The Lakers will host the Clippers in their cross-town rivalry in the nightcap at 10:00 PM Eastern.

We suffered another 1-2 fate last night with our NBA player props. Dejounte Murray and Trae Young wrecked our night by going over their rebounds and assists numbers, respectively. Our lone winner was on Paolo Banchero, who easily went over his point total.

That brings us to 56-53 on the season as we look to right the ship. Let's bounce back strong with 3 PrizePicks NBA Props for Tuesday, January 24. Good luck!

In our daily hunt for prop line value, this one immediately jumped out at us. Why? Because every single US sportsbook has Barrett's points prop priced at 21.5 instead of the 22.2 at PrizePicks. That gives us an approximate edge of 4.4% on this play.

The yearly metrics are also in our favor. Barrett is averaging 20.3 points per game this season and has stayed under this point total in 28 of 42 outings.

The matchup should also be fairly tough for Barrett tonight against the Cavs. Cleveland's defense leads the league in points allowed, so Barrett may not get much room to operate in this one. He's played the Cavs 10 times in his career and has stayed under this point total 8 times.

Kyle Kuzma OVER 2.5 Made Three-Pointers

Certain athletes have a knack for doing well against specific teams. That's exactly the case when it comes to Kuzma playing the Mavericks. He always seems to torch the boys from Big D, and we think tonight will be no different.

The last 3 times Kuzma has faced the Mavs, he's made a total of 12 three-pointers! That includes his most recent outing against Dallas on November 10, when he nailed 5 shots from downtown.

Kuzma has been shooting the 3-ball extremely well all season. He's averaging 2.6 made three-pointers per game, which is a career-high. He's also gone over this number of threes in 4 straight games!

It's great to see that Leonard is finally getting healthy. He and Paul George pack a dangerous 1-2 punch for the Clippers and are always fun to watch. That said, we're fading Leonard in the rebounding department tonight against the Lakers.

The matchup against the Lakers won't be an easy one for Leonard either. He'll probably score his fair share of points, but we don't see him doing much on the glass. The Lakers are 9th in the league in rebounding. Take the Under!