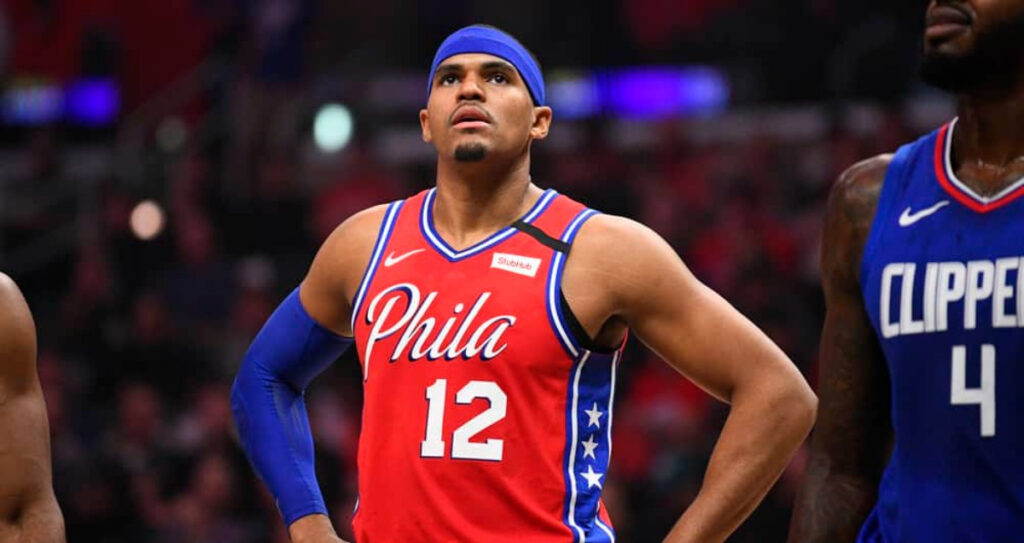 Tobias Harris Over 5.5 Rebounds is 1 of our 3 PrizePicks NBA props for Tuesday.

Ready to make some nice coin while watching the NBA on TNT? Tonight's matchups feature the Raptors at Bucks at 7:30 Eastern Time and the 76ers at Clippers at 10:00. We've identified a prop in the late nightcap to further add to your viewing pleasures.

We are fresh off a perfect 6-0 weekend with our NFL props, and we're looking to transfer that momentum to the hardwood. Check out our 3 PrizePicks NBA props for Tuesday, January 17, to start raking in the cash! Best of luck with all your NBA action!

Harris is one of those role players that's just solid in a variety of areas. The former Tennessee Vol isn't known for being overly dominant on the glass, but he has averaged 6.3 rebounds per game this season. That points us toward the Over, especially since Harris is also averaging 5.8 rebounds over his last 5 games.

Though the Clippers are pretty strong on the glass, Harris was able to grab 8 rebounds against them just 3 weeks ago on December 23rd. We're expecting him to bring down around that many boards tonight as well.

In his last 8 games, Harris has grabbed 6 rebounds or more in 5 of them. We also love that Caesars has this Over priced at a hefty -143 price. Take the Over!

Joe Harris UNDER 2.5 Made 3-Pointers

We'll stick with another Harris for our 2nd play of the night. The former Virginia Cavalier is an important role player for the Nets, but we don't see him lighting it up from downtown tonight, even against a poor defensive team like the Spurs.

For the season, Harris is averaging just 1.8 made three-pointers. In 35 games, he's stayed under this number of 3s in a whopping 28 of them. That trend alone points to some serious value in this Under.

Harris has faced San Antonio 10 times in his pro career. He's made two 3-pointers or less in 6 of those games. Unibet and FanDuel both heavily juice the Under at -155 and -154, respectively.

Let's jump on another Over to wrap up our 3 Pick Flex Play at PrizePicks. Hart is averaging 4.1 assists per game, which shows a tad bit of value on the Over. He's been even better on the road by averaging 4.5 assists on the highway.

The former Villanova standout has gone over this number of assists in 6 out of his last 9 games. He should have no trouble filling up the assists column against Denver. Caesars has this Over priced at -145, which tells us we're on the right track.

The Nuggets rank just 26th in assists per game allowed (26.2). We'll roll with the Over and look for Hart to do well as a facilitator in this favorable matchup.