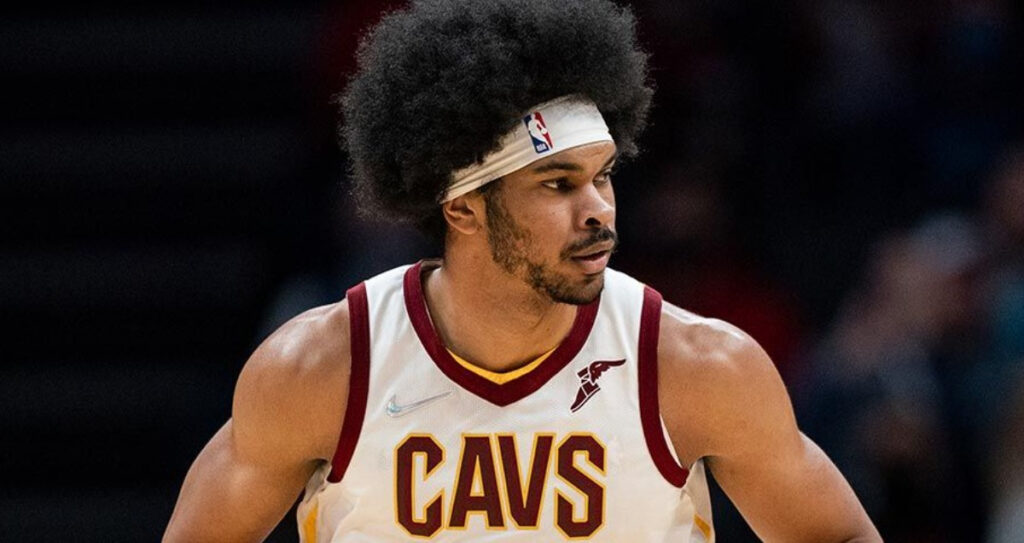 One of our 3 PrizePicks NBA props for Thursday is on Jarrett Allen Over 9.5 rebounds.

Our NBA player props got back on track last night with a 2-1 mark! DeMar DeRozan poured in 42 points to easily get us to the window with our Over 24.5 ticket. As we expected, Grayson Allen got more playing time for the Bucks and eclipsed his point total as well.

Our only loser was on Nikola Vucevic, who ended up with a whopping 14 rebounds to bust our Under 9.5 play. A sweep would've been great, but we'll never complain about a 2-1 night.

At only 20 years old, Sengun is still finding his footing as a professional. That being said, he's getting more comfortable, and it's starting to show up in the stat sheet. Sengun is averaging 14.4 points per game this season, which points us toward the Over tonight.

The 6-11, 243-pound center has also done well on the road, where he's averaging 14.4 points through 17 games. Sengun has also gone over this point total in 3 of his last 5 games. The matchup against the Mavs shouldn't be too bad either, as Dallas only ranks 14th in paint points allowed this season.

Sengun has done pretty well against Dallas this season. In 2 games against the Mavs, he's averaged 16.5 points. Maybe that's why FanDuel, PointsBet, and Unibet all price this prop a full point higher. Holy Value, Batman!

I'm not sure we've ever had 2 Houston Rockets players in this column on the same day. Anyways, we think there's some solid value in playing Green to stay under this assists total. Green's averaging 3.6 assists on the year but just 2.6 over his last 10 outings.

Though Dallas isn't elite at defending the paint, they're still a pretty good defensive team as a whole. The Mavs rank 5th in points allowed and 8th in assists allowed. Green shouldn't have an easy time as a facilitator tonight.

The season-long metrics are also in our favor. Green has stayed under this total in 20 of 34 games this season. He's also dished out 3 assists or less in 4 out of his last 5. Let's roll with the Under!

Allen is a beast down low on the block at 6-11 and 243 pounds. The former Texas star is a gifted rebounder because of his size and physical playing style. Because of this, we think Allen comes away with at least 10 rebounds tonight.

The matchup is almost ideal for Allen, especially since the Pacers only rank 28th in rebounds allowed per game (54.3). That stat alone makes us think that Allen could reach double digits in rebounds by the end of the third quarter. For the season, Allen has grabbed 10 or more boards in 16 of 28 games.

Y'all know how much we love having market support on our side when playing PrizePicks parlays. We've got plenty of that with this play. PointsBet has this priced a point higher, while Caesars juices the Over at -145.

Best of luck with all your wagers tonight! Happy New Year to all of our readers! We wish you health, happiness, and lots of winning bets!