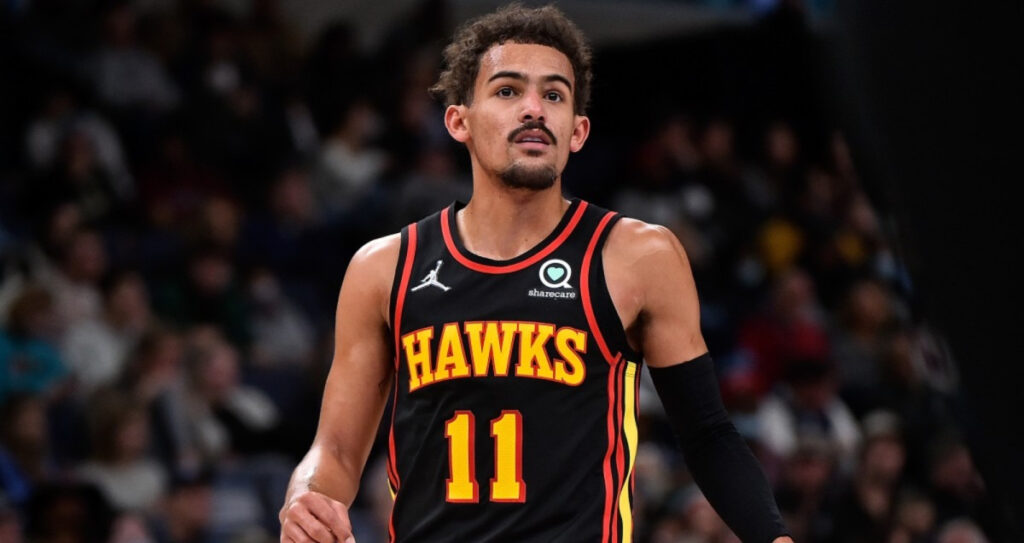 Trae Young is fun to watch, but we're playing him to stay under 10.5 assists on Monday.

Ready to get the week started off right with some NBA winners? There are 7 games on the board, and one of the most marquee matchups will be Atlanta at Chicago. We'll be especially interested in that game since 2 of our 3 NBA props plays are involved in it.

Our props suffered a tough 1-2 outing last Friday. Tyler Herro was a bucket shy of cashing our over on his point total, and Luka Doncic ended up grabbing well over 10.5 rebounds. Our lone winner was on Paolo Banchero, who cashed our under ticket by not making any three-pointers.

We found 3 PrizePicks NBA Player Props for Monday, January 23. Good luck with all your action! Let's go 2-1 or better with these.

Murray rebounds pretty well for a shooting guard, as he's averaged exactly 5.5 per game so far this season. That being said, he's averaging slightly less than that on the road at 5.2 rebounds per game. He's also stayed under this rebounding total in 5 of his last 9 games.

One yearly metric, in particular, is in our favor with the Under. Murray has played in 42 games this season and has stayed under 5.5 rebounds in 23 of them. That's a winning rate for the Under of 54.7%.

As a whole, the Hawks aren't a stellar rebounding team. Atlanta only ranks 24th in rebounds per game. Murray may have a nice game, but we think he stays under this number of rebounds.

Oh yes, our old friend Paolo Banchero! We've cashed a few tickets this year on the former Duke star and will roll with him again in this spot. This number at PrizePicks is way too low.

For the season, Banchero is averaging 20.7 points per game, which is 3.2 points higher than this posted number. He's played against the Celtics three times this season and has scored 20, 23, and 31 points in those outings. We're expecting more of the same from Banchero tonight, as he's Orlando's best-scoring threat.

In 39 games this season, Banchero has scored 18 points or more in 32 of them. Maybe that's why PointsBet has this prop priced two points higher at 19.5. Play the Over!

We love watching Trae Young play. He's one of the league's brightest young stars and best overall distributors of the basketball. That being said, we feel that this number is a shade too high.

In 42 games this season, Young has stayed under this assists total in 27 of them. He's also only averaging 9.4 assists over his last 5 and only 9.5 per game on the road. That tells us that this number should probably be priced at 9.5 instead of 10.5.

Young has played against the Bulls 15 times in his career. He's dished out 10 assists or less in 9 of those contests. It's hard to fade a player of Young's caliber, but the value is on the Under.