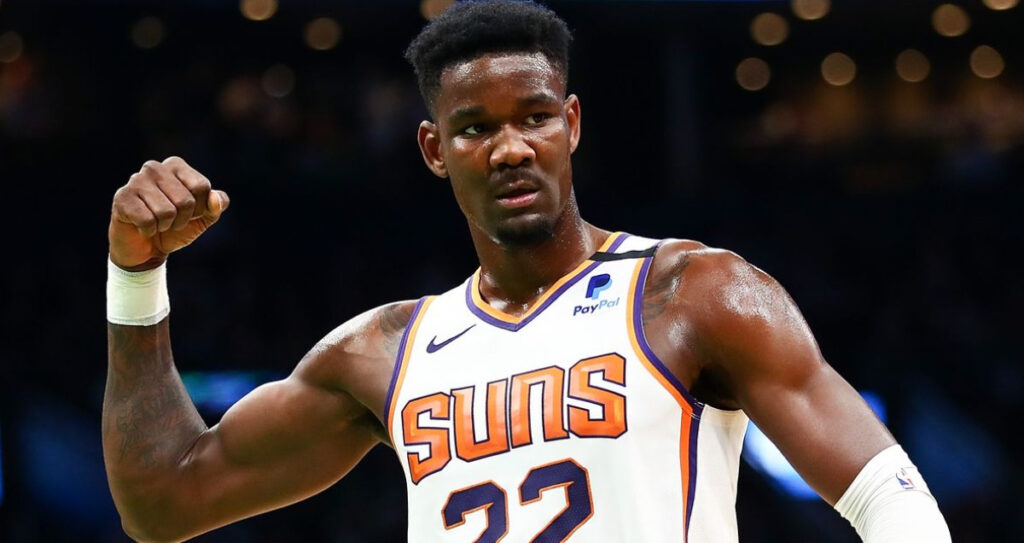 We like DeAndre Ayton to go Over 11.5 rebounds as 1 of our 3 PrizePicks props for Friday night.

Our NBA props have been hot of late. We've won 6 out of our last 7 and will look to keep it rolling. Our yearly record is back up to 20-15 on the young season.

Last night, Luka Doncic and Dorian Finney-Smith gave us our 2nd sweep in 3 nights. Luka continued his hot shooting and went over 30.5 points. Finney-Smith only hit 2 shots, but both were from 3-point land to cash that play for us as well.

How long will the run last? We're not sure but hoping that it's here to stay for a while! Here are 3 NBA PrizePicks props for Friday, December 2.

As usual, we recommended putting a full unit on the Flex Play and a half unit on the Power Play if you're tailing. We want to make sure that we turn a profit if we end up going 1-2 on the night!

PrizePicks has this one shaded a little too much on the high side. Porzingis can be dominant down on the block, but he's stayed Under this point total in 14 of 21 games so far this season. This Under has also cashed in 5 of Porzingis's last 7 games.

Looking further into the metrics, we see that Porzingis is only averaging 21.6 points per game this season and only 19.1 points per game for his career. Those are both strong indicators that the Under is a solid play.

You know by now that we love to analyze the entire betting market before ever recommending a play on PrizePicks. We love that FanDuel prices this prop an entire point lower than everyone else! Also, Caesars juices the Under to a whopping -152 number.

Stop in the name of VALUE! This is an incredible prop to jump on for any PrizePicks parlay! Three of the USA's largest sportsbooks (DraftKings, BetMGM, and Caesars) all price this at 12.5 instead of 11.5.

Ayton is averaging less than 10 rebounds per game but check out his performance of late. He's grabbed 12 or more boards in 5 straight games, including an insane 21 rebounds against the Jazz last week.

The former #1 overall pick is averaging 11.9 rebounds over his last 10 contests. Houston is a pretty good rebounding team but we expect the 6-11 Ayton to have his way on the glass tonight.

It's been a nightmare start to the season for Irving. The former Duke star is still an incredible scorer, but he's not creating shots for his teammates the way he used to. He's only averaging 3.3 assists per game over his last 10 contests.

For the season, Irving is only averaging 4.3 assists per game. He finished with only 3 assists against the Raptors back on November 23rd, which tells us that this number is way too high.

Best of luck with all of your Friday night NBA action! Let's find that 3-0 sweep and cash in BIG!