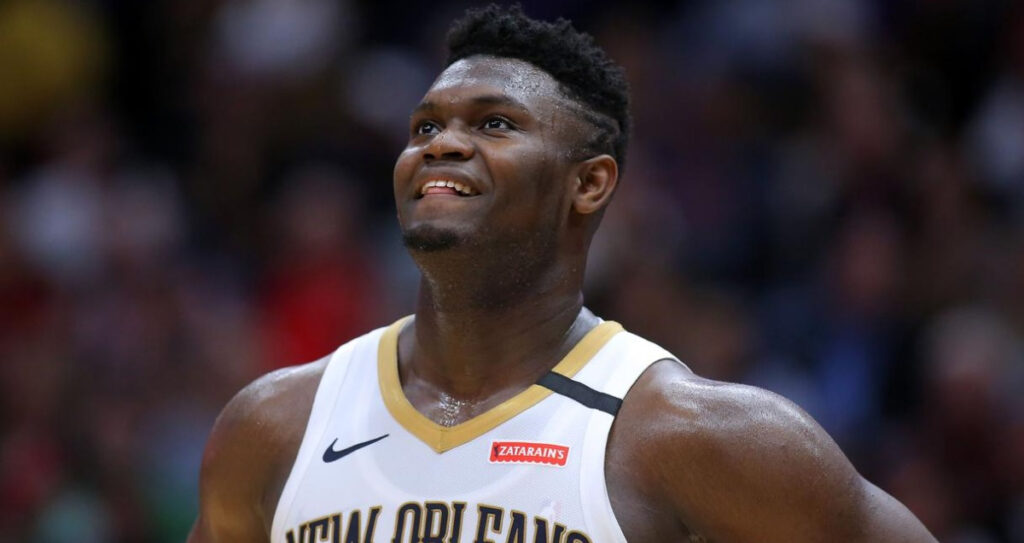 We like Zion Williamson to stay Under 4.5 assists as 1 of our 3 NBA player prop bets for Monday.

Monday's NBA slate features 10 games, including a premier matchup between Atlanta and Philly. So far this season, our NBA player props have gone 14-11. After a blistering hot start, we've come back down to earth a bit and need to find our groove again.

The Boston Celtics have been the best team in the league so far by posting a record of 16-4. Will they keep up their winning ways against the Charlotte Hornets tonight? Boston is currently a 10-point favorite over at PointsBet Sportsbook.

Here are 3 NBA player prop bets for Monday, November 28. For good measure, we've included the sportsbook that's currently offering the most favorable price. Good luck with all of your action!

We love Zion and hope that he'll finally avoid injuries and get to play an entire season. That being said, this number is a touch too high and we'll take the Under. Our numbers show that Williamson will only end up with 3 assists in tonight's game against the Thunder.

Oklahoma City isn't known for having a great defense but they do a decent job of limiting assists. The Thunder only allow 24.7 assists per game, which ranks a respectable 12th in the league. Zion has stayed Under this total in 3 straight games and we're thinking that he makes it 4 straight tonight.

Smith grabbed 9 boards yesterday against the Clippers. Our numbers show that there's a good chance he gets at least that many against the Lakers tonight. The former Maryland standout is averaging 7.5 rebounds per game this season.

Smith's emergence as a rebounder is no fluke. He averaged 7.6 boards per game last year as well. He's gone over this total in 10 of 19 games this season.

Tonight's matchup against the Lakers favors Smith having a big night on the glass. Los Angeles only ranks 25th in the NBA in rebounds allowed per game (55). Anthony Davis is listed as questionable to play because of a calf injury, which makes us like Smith to go Over this rebounding total even more.

Our numbers project JV to get at least 18 points tonight and we're going to trust that by playing the Over. Valanciunas is only averaging 13.2 points per game this season but we expect some positive regression for him very soon.

The 6-11, 265-pounder from Lithuania averaged 17.8 points per game last year so he's definitely capable of playing a larger part in the Pelicans' offense. Tonight's matchup against the Thunder also favors a big game from Valanciunas.

New Orleans ranks 5th in points in the paint while Oklahoma City only ranks 27th in that category. The Thunder also ranks near the bottom of the league in points per game allowed. With no CJ McCollum in the lineup due to Covid-19 protocols, look for New Orleans to get the ball to Valanciunas more often tonight. We'll play the Over!