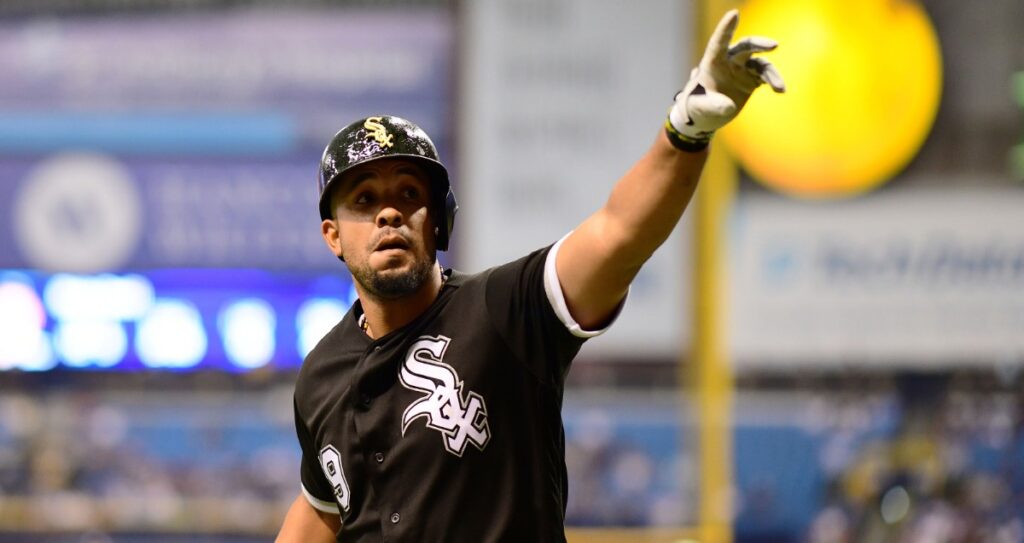 Jose Abreu has been hot at the plate and he's a big reason why we like the White Sox over the Guardians as one of our 3 MLB best bets for Monday.
By Mike Noblin on July 11, 2022

Well, it was a rough Friday for us as we stumbled to a 1-3 record. The Twins bullpen continued to implode against the Rangers and the Brewers failed to cover the run line in the 9th inning against the Pirates. To make matters worse, the Rays lost in extra innings to the Reds because of a balk call, of all things (lol)!

Due to a lovely three-hour flight delay, I am currently stuck in Greensboro, NC. Nevertheless, I've used the time to break down today's MLB card. Here are our 3 MLB best bets for Monday, July 11.

The White Sox have shown some signs of improvement lately as they've won six out of their last ten games. The Guardians, on the other hand, have dropped eight of their last ten! We'll back the hotter team at what seems to be a price that's pretty cheap.

Lance Lynn hasn't had his best stuff this season, but the team has given him some good run support, and has a record of 4-1 in his 5 starts. Lynn has started eight games against Cleveland in his career and has a 4-3 record with an ERA of only 3.19. Jose Abreu and Luis Robert have both been seeing the ball well, even though they both had hitting streaks snapped yesterday.

Cal Quantrill has been a solid starter for Cleveland this season, as he is 4-5 with a 3.86 ERA. However, the veteran righty has been walking too many hitters lately and he's given up 21 hits over his last three starts. We envision this White Sox lineup having plenty of success against Quantrill tonight so lay the small number.

The Red Sox salvaged a split of their four-game series against the Yankees over the weekend. That had to be a shot in the arm for this team, especially since they beat their archrival without Rafael Devers the last couple of days. Meanwhile, the Rays were swept by the lowly Reds and were blown out yesterday by five runs!

Devers is still listed as questionable with a sore back tonight so that's a little concerning. However, the Rays are dealing with some injury concerns of their own. Rookie phenom Wander Franco and OF Kevin Kiermaier were both recently put on the IL, which is bad news for an offense that's already struggling.

While we aren't crazy about Boston's rookie starter Brayan Bello, we can't resist the Red Sox in this one because of their huge offensive advantage. There's good value on the BoSox tonight!

We like backing a guy like Aaron Nola, even though the Phillies haven't given him much run support so far this year. Nola knows how to pitch and he rarely walks many hitters. Nola has also done well in his career against the Cards, as he is 5-2 with a tiny ERA of 2.19.

Miles Mikolas is a stud for St. Louis but the Philly lineup has actually had some decent success against him in his career. Nick Castellanos has two homers in only 12 at-bats against Mikolas, and Darick Hall and Odubel Herrera have homered off him as well. We'll take the Phillies in a close one.

Best of luck with your Monday action! Let's bounce back strong!