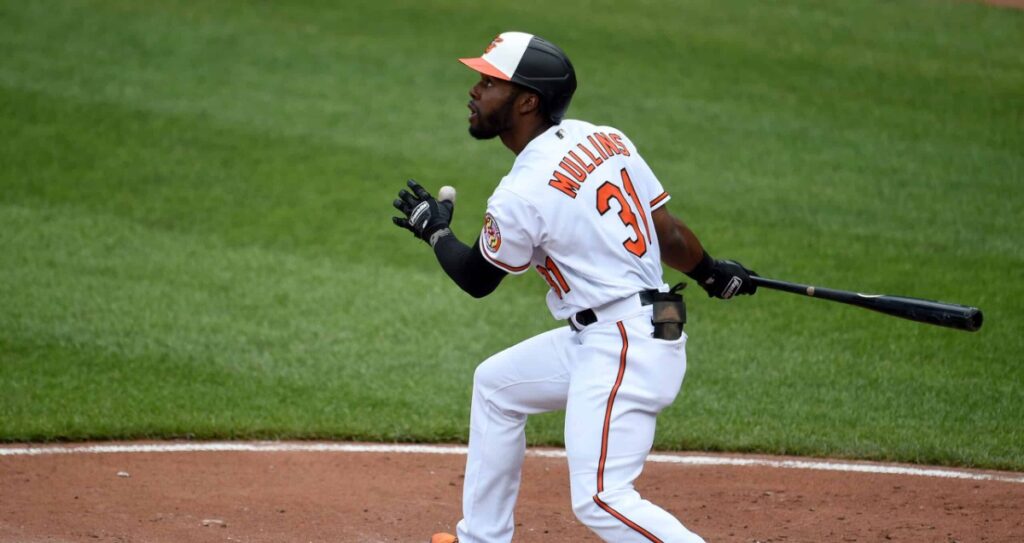 We expect Cedric Mullins and the Orioles to pull off the upset tonight against the White Sox as one of our MLB best bets.
By Mike Noblin on June 24, 2022

A 2-2 day yesterday brings us to 25-10 on the year. We were very fortunate to get a comeback win with the Mariners to keep us from losing any ground. The Dodgers continued to pound the Reds yesterday as we easily cashed the -1.5 runs on that one.

We'll be the first ones to admit that we don't love Friday's card. Some of the matchups seem like coin flips. However, we did find 3 MLB best bets that we think have some decent value.

We have Pittsburgh rated as one of the worst teams in baseball. Tampa Bay hasn't had a great start but they are still 37-32 on the year. Though we hate laying the run line in this spot, the Rays have performed much better at home than on the highway.

Pirates starter Mitch Keller has pitched pretty well over his last three starts but we think he comes back down to earth a bit against this Rays lineup. Pittsburgh is just 3-8 in Keller's 11 starts this season. Also, Keller has struggled in night games tremendously this season as evidenced by his 6.82 ERA at night.

The Rays lineup has been a bit of a disappointment so far, but young phenom Randy Arozarena has 7 homers, 31 RBI, and 12 stolen bases. Ji-Man Choi is also hitting .293 with 6 homers and 34 runs driven in. We'll lay the plus money run line on the Rays and bank on them winning a 6-2 type of game.

Why in the world would we lay a price with this bad Royals team? Because the spot favors them in a big way tonight! The A's will be flat after blowing Frankie Montas's no-hitter in the 9th inning against the Mariners yesterday.

Oakland has lost five out of their last six games and after that debacle yesterday we don't see how they show up with any enthusiasm. Kansas City hasn't been playing great ball either, but they took two of three from both the Angels and the A's over the last week's worth of games. The Royals' offense came to life against LAA by scoring 18 runs in that series and we expect them to stay hot in this one.

Oakland has a clear pitching advantage in this game but we think veteran Zack Greinke figures things out tonight. We also love the fact that the A's are only hitting .202 against right-handers this season. Lay the wood with the Royals.

Every once in a while we come across a juicy underdog that we just can't pass up. Though they burned us earlier in the week, the Orioles fit those criteria tonight against the White Sox. The South Siders have been the biggest busts of the 2022 season so far and they're also dealing with tons of injuries.

Chi Sox starter Michael Kopech has pitched brilliantly all year long but his offense has let him down. The righty has a stellar WHIP of 0.99 and an ERA of only 2.38. However, Chicago is just 5-7 through his 12 starts this season.

Though the Sox have the edge in starting pitching tonight, Baltimore has a huge edge in terms of their bullpen. The Orioles' reliever ERA (3.14) is over a full run better than the White Sox (4.27). At this nice price, we'll gladly roll the dice with the O's.

Best of luck with your Friday action everybody! Let's make it a fabulous Friday!