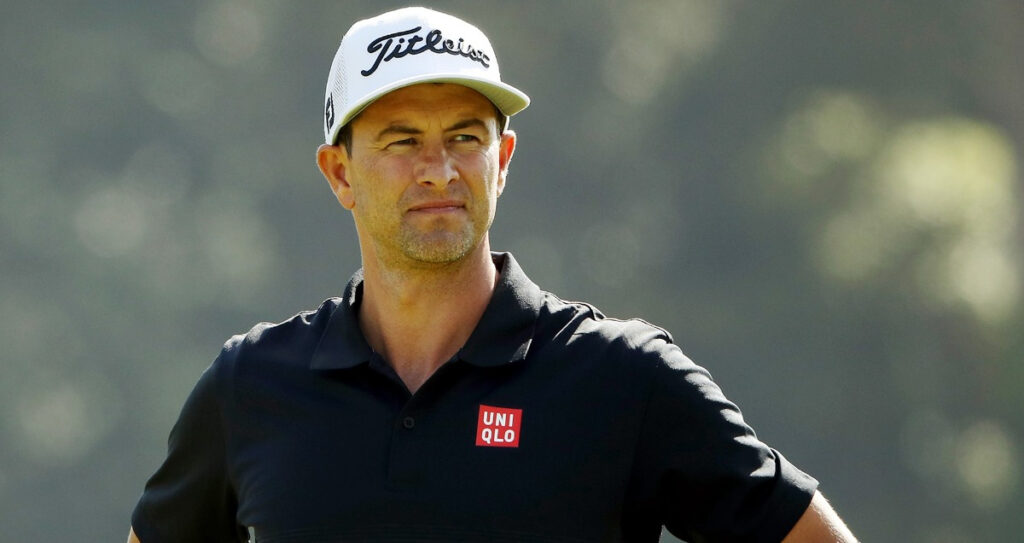 Adam Scott is one of our favorite matchup best bets for the 2022 Tour Championship.

We had two of our four matchups finish last week's tournament in a tie. The odds on that alone were probably extremely high. Scottie Scheffler led Xander Schauffele for most of the weekend and finished tied for 3rd.

Mito Pereira and Davis Riley also tied but did not have the type of success Scheffler and Xander had. They each finished +2 and tied for 54th place.

Our play on Luke List completely fell apart, as he finished +4 against Lucas Herbert, who was -7 on the week and grabbed a 15th place finish. Luckily, our Shane Lowry play over Max Homa proved to be extremely solid and helped us earn a profit for the tournament.

The Tour Championship has a limited number of players in the field, which leaves us with a limited number of matchups to choose from. There are some past winners in this field. Cantlay, McIlroy, Xander, Spieth, and Horschel have all won in the past 8 years.

Rahm, Xander, and McIlroy are our three players that were gross scoring leaders over the past three years. With the format that's used in the TOUR Championship, scoring is a must if players want to make up ground and have a run at the title.

Scott and Wise are both in the top 25 on tour in birdie or better percentage. Wise dropped down a spot after last week while Scott moved up 5 spots. We like the direction each is heading here.

Strokes gained on putting is where we will hold a large advantage. Scott is currently 39th while Wise is barely inside the top 100. Both of these guys have quietly been having stellar seasons this year, but Scott is in the top 8 in strokes gained here at East Lake. He has the course history that makes us feel comfortable in this matchup.

We never like laying this type of juice on a matchup play but we could not resist. Thomas really stumbled on Saturday and Sunday last weekend and Rahm could not have been more of a polar opposite.

Rahm and Thomas are both starting at -3 for this event and with the way these two have been playing, I expect Rahm to run away with this matchup by Saturday afternoon.

Schauffele OVER Scheffler and Cantlay (+250 DraftKings)

We will be honest. This is a complete stab in the dark. Scheffler and Cantlay are playing some of the best golf in the world this year and not to say Xander is a slouch, but there is a reason he is this much of a dog here.

However, Xander has been so close so many times at this event recently that we feel obligated to take him in this 3-Ball matchup. His par 4 scoring average is 2nd best on tour and that could be the difference here.