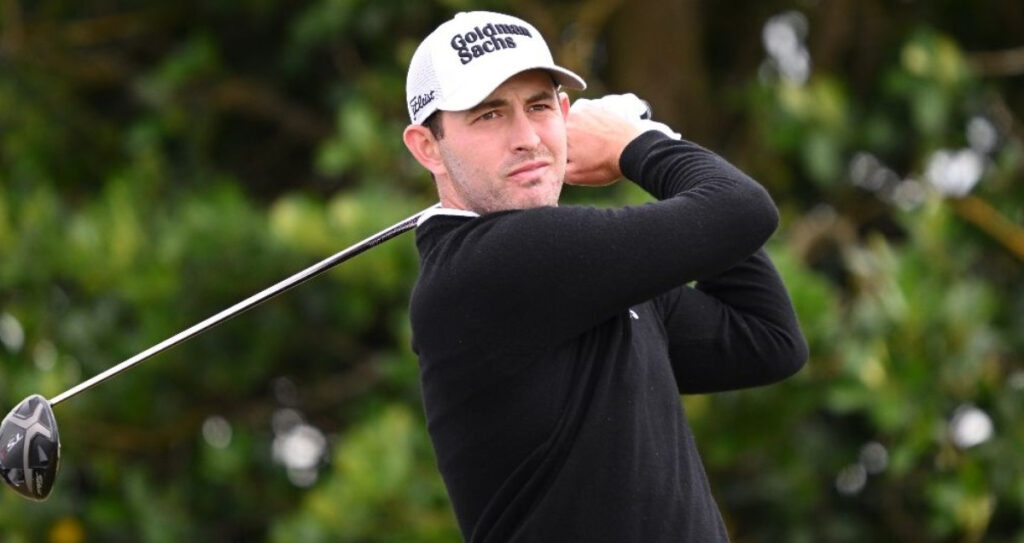 We like Patrick Cantlay to sneak inside the Top 10 at the 2023 American Express.

Ready for the next pro golf event? We are fired up for the 2023 American Express Tournament, which will tee off on Thursday, January 19 at 11:30 AM Eastern Time. Some of the best players in the world will take on a rotation of courses over a span of 4 days.

Here are 4 props and 3 matchup best bets to target for the 2023 American Express to start adding to your betting bankroll. Good luck on the links!

Putnam has picked up Top 40 finishes in 3 straight starts this season. At his latest, last week at the Sony Open, he finished tied for 4th. Over his last 5 starts here at the AMEX, he has yet to finish outside the Top 40.

His worst finish was in 2019, when he finished 34th. Last year he grabbed a 14th-place finish. He has been putting extremely well this season and is ranked 15th on tour. Another Top 40 finish should be easy money here for Putnam.

Si Woo is coming off a sensational tournament last week at the Sony Open, where he took down the win by shooting 6 under on Sunday to defeat Buckley by a stroke. He is 3rd on tour on approaches and 6th in strokes gained tee to green. Here at the AMEX, he has finished inside the Top 40 in his previous 3 starts.

In 2021, he did much better by winning the tournament outright. We doubt he can pull off the back-to-back wins, but a Top 40 finish is certainly within reach.

Harman has finished inside the Top 20 in 4 of his last 5 starts on the season. Here at the AMEX, he is coming off a 3rd place finish last season and finished 8th the year previous.

He is ranked inside the top 30 in half of the strokes gained statistical categories. There are no signs that Harman is slowing down here at the AMEX, and we love getting him at plus money here.

He is one of the best talents on tour, and with his track record being what it is at this event, we feel comfortable playing him here at plus money. He would be worth a sprinkle on the outright market, where you can get him at around 12:1.

Cam finished 32nd last week at the Sony Open after posting a 13th-place finish at the CJ Cup. He is currently 19th on Tour in strokes gained off the tee and 46th in total shots gained. While not starting last year’s AMEX, he previously finished a career-best 3rd in 2021 and has 2 other top 30 finishes here.

Aaron Wise also missed out last year but previously missed the cut in 3 consecutive starts here at the AMEX. He finished 18th at the Sentry TOC but has struggled off the tee and on his approach shots.

Hadwin has not played on tour since November, when he tied for 7th at the Houston Open. He has been a stud on his approaches where he is averaging .932 on strokes gained on approach, which is 11th on tour.

Chris Kirk has missed the cut in 3 of his last 4 starts here, which includes last year. He has already missed the cut twice in 5 events this season and has been even worse than Aaron Wise off the tee. He ranks 139th in strokes gained off those tee shots.

Sungjae Im has had nothing worse than a 12th-place finish here at the AMEX over the last 4 years here at the AMEX. He finished 12th twice and then 11th and 10th once each. He is coming off a missed cut at the Sony Open but previously had grabbed 13th and 8th place finishes in his tournaments prior.

He finished 40th here last year in his lone start at the AMEX. We believe Im will bounce back nicely here at a track where he has been uber-consistent.