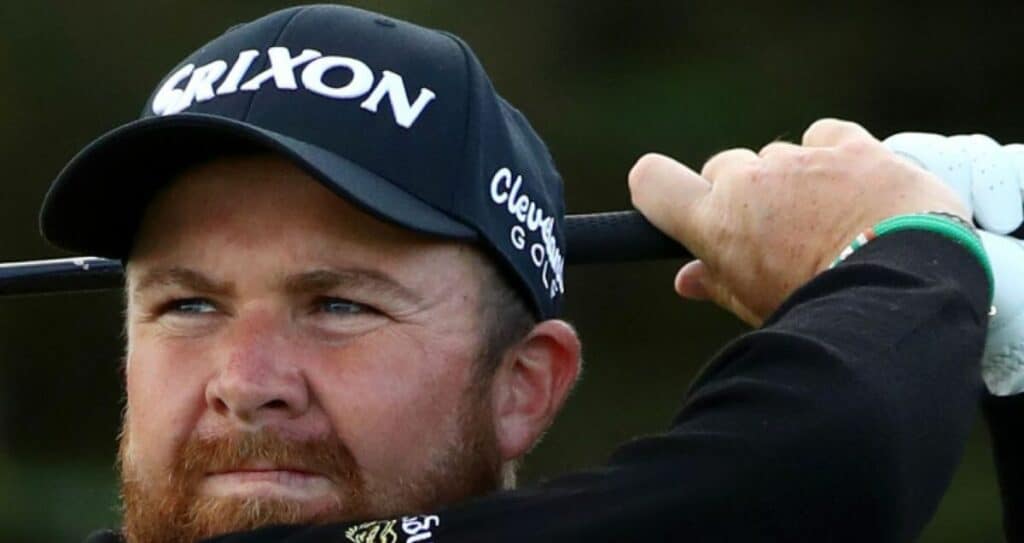 Shane Lowry Amongst Our Best Bets for the 2022 Zurich Classic
By Mike Noblin on April 20, 2022

The 2022 Zurich Classic of New Orleans tees off on Thursday, April 21 at 8 AM Eastern Time. This is the only team event on the PGA Tour calendar this season. The event promises to be highly competitive, as 80 teams will be competing for $8.3 million worth of prize money.

The event is played at TPC Louisiana in Avondale, which is 7,425 yards and was designed by legendary architect Pete Dye. Marc Leishman and Cameron Smith are the defending champions and they are listed by FanDuel at +950 to repeat.

The format of the Zurich Classic is quite interesting, as it will be Best Ball in Round 1 and Round 3. The alternate shot format will be followed in Round 2 and Round 4. So, with that in mind, let's get to our best bets.

As Leishman and Smith proved last year, team chemistry means quite a bit in this event. Since they are best buddies, Talor Gooch and Max Homa may have a distinct advantage this week at the Zurich Classic. They worked well together in last year's tournament and seemed to feed off of each other's energy.

Homa has also put together an impressive season. The 31-year-old is currently ranked 18th in the FedEx Cup standings and had a nice T13 finish at The Players a few weeks back. Homa has been driving the ball exceptionally well this year, as he is gaining .421 strokes off the tee (31st).

In the end, we think Gooch and Homa form a dynamic duo. Neither player has any glaring weaknesses in their game, so we see them as a viable threat to win it all this week!

Shane Lowry has been one of the hottest golfers on the Tour of late. The big Irishman has been absolutely blistering his iron shots, as he ranks 5th this season in strokes gained on approach. The former Open Champion has also been rolling the rock pretty well too, as he is gaining .622 strokes putting (14th).

Lowry pairs well with a savvy old veteran like Ian Poulter, who is very well respected in match play. Poulter has been playing poorly of late, but he still has a solid short game. The 46-year-old is gaining .320 strokes around the green, which ranks 27th.

As for their opponents, we think Harold Varner comes in with a little bit of a hangover after yet another disappointing Sunday finish. He had the lead after three rounds at the RBC Heritage but finished in a tie for 3rd place. We just don't see Varner being able to refocus for a team event.

Bubba Watson is always fun to watch but he's been pretty erratic this season. Watson's still pretty strong off the tee, but he's been losing strokes on approach all year long. He's also been cold as ice with his putter.

This is our favorite bet of the whole tournament, so we are playing it for 20% more than our normal bet size. We just don't think Varner and Watson can keep up.

You just have to love a guy like Chris Kirk, who conquered his personal demons to become a top golfer on the PGA Tour. Kirk hasn't won this year, but he finished T5 at the Arnold Palmer Invitational and T7 at the Honda Classic. The 36-year-old has been locked in this year off the tee (25th) and around the greens (12th). His putter has been the only thing letting him down.

Luckily for Kirk, his playing partner Brendon Todd has been one of the best putters on the Tour this season. Todd is gaining an insane .783 strokes putting, which ranks 5th. He's also performed decently around the greens (49th).

We think Kirk and Todd complement each other incredibly well. Kirk should carry the load both off the tee and on approach, while Todd will pick up the slack with his short game. A Top 20 finish should be well within reach for this duo. Best of luck with all your golf bets this week!