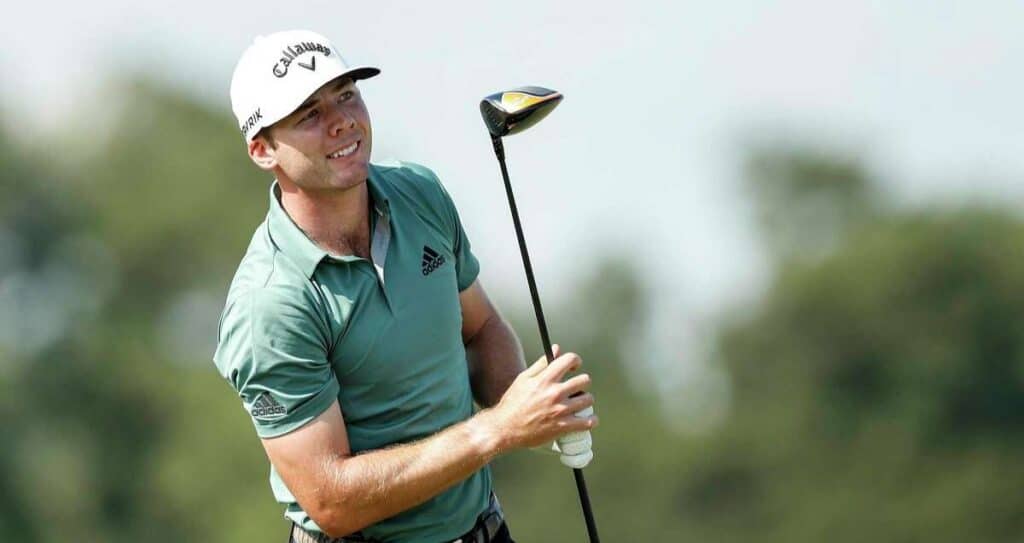 After a couple of weeks of dramatic theater because of the new LIV Golf Tour, golf fans can finally focus their attention on the third major of the season, the 2022 US Open. Though it will be intriguing to see how the crowds react to the players who have chosen to play in the new Saudi-backed league, our main focus will continue to be on picking winners! This week we have isolated an outright winner as well as our two best prop bets.

This year's US Open will be held at The Country Club in Brookline, Massachusetts for the first time in over 30 years. This Par 70 course is quite a bit shorter than most PGA Tour stops at 6,740 yards. Like almost all major tournaments, precise iron play is a must at The Country Club.

With the exception of Scottie Scheffler, Sam Burns is the hottest golfer in the world. Did you see how much poise Burns showed a few weeks ago at the Charles Schwab Challenge? He overcame extremely windy conditions and a 7-shot deficit only to clinch the title by draining an insane 38-foot putt.

Burns has all of the necessary tools to win a major. The 25-year-old from LSU ranks 4th on Tour in strokes gained on approach (.833) and 5th in greens in regulation percentage (70.27%). That type of pinpoint accuracy is why Burns is our top pick to win the 2022 US Open.

Though The Country Club rewards accuracy over sheer distance, Burns is also plenty long off the tee (309.5 yards). What makes Burns really dangerous though is his putting. He currently ranks 16th on Tour in strokes gained putting (.542) and he proved at Colonial that the moment is never too big for him. We think the 30 to 1 odds on Burns are a bargain!

Sugar Shane Lowry has been good to us all year long and we'll keep riding him at the 2022 US Open! The 35-year-old Irishman has been in fantastic form all season long. He's finished in the Top 5 three times and the Top 10 four times since 2022 began. He also finished a respectable T-10 at the RBC Canadian Open last week.

Like Burns, Lowry is a phenomenal ball striker, as he is currently gaining .779 strokes on approach (9th). Though Lowry has only won on the PGA Tour twice, one those of those wins was at the 2019 Open Championship. This proves he has the pedigree to get the job done in the big moments and won't fold under pressure.

Though he hasn't won this season, Lowry has been the model of consistency by making the cut in 11 out of the 13 events he has started. Lowry has (7) Top 20 finishes already this year and we think he gets number 8 this week at the US Open. We'll gladly jump on the +140 odds!

Si Woo can get a little wayward with some of his approach shots at times but he drives the ball well. The 26-year-old is currently gaining .372 strokes off the tee, which ranks 38th on Tour. Kim also possesses soft hands and the ability to hit accurate chips around the greens.

Though Kim's strokes gained statistics won't knock your socks off, he's shown to be a true grinder that can get himself into the mix on Sunday from time to time. Kim has played in 21 events this season and he's made the cut in 18 of them! He's also placed in the Top 40 in 13 of those events!

Best of luck with all of your 2022 US Open bets! Stayed tuned for more coverage later in the week!