2022 MLB Rookie of the Year Odds and Best Bets 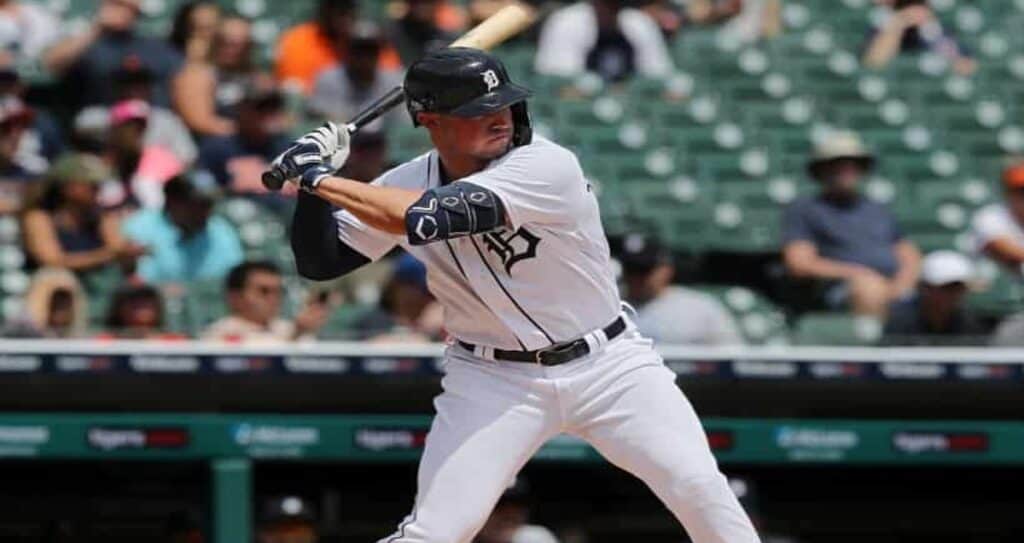 We think there's good value in Spencer Torkelson to win AL Rookie of the Year.
By Mike Noblin on May 19, 2022

It may only be May, but the Major League Baseball regular season is almost a fourth of the way complete. The New York Yankees have gotten off to an incredibly hot start, as they are 30-13 at the time of this writing. An early surprise has been the play of the Minnesota Twins, who currently lead the AL Central with a respectable 27-16 mark.

In the National League, the New York Mets have been dominant in the NL East with a record of 29-16. As usual, the Los Angeles Dodgers are playing good baseball and are leading the NL West. However, the San Diego Padres are nipping at their heels as they only trail the boys in blue by 1.5 games.

There have been several rookies who have stepped up to help their respective teams. Let's dive into the current 2022 MLB Rookie of the Year odds as well as our best bets.

We often compare sports betting to stock market investing. The idea is to buy low and sell high as much as possible. We think this is a great time to buy Spencer Torkelson at a low.

While all of the buzz has been about Astros sensation Jeremy Pena, Torkelson has kind of slid under the radar because of his slow start. The 6-1 220-pound phenom is only hitting .190 with 4 home runs and 11 RBIs. Nevertheless, Tigers manager A.J. Hinch continues to instill confidence in Torkelson by penciling him into the starting lineup every day.

Torkelson has quick hands and a ton of raw power at the plate. The 22-year-old absolutely destroyed Minor League pitching last year to the tune of 30 home runs and 91 RBIs in what was his first season of professional baseball. Our prediction is that Torkelson gets used to Major League pitching very soon and starts raking the ball.

Out of all the National League rookies, Yepez may be the best overall hitter. The Cardinals opted to have Yepez start the season in AAA and he responded by hitting 9 home runs in only 22 games. In short, this kid was on such a tear that St. Louis had no choice but to call him up to The Show.

Major League pitchers have had trouble getting Yepez out. Through 19 games, the 24-year-old is batting .288 with 4 homers and an OPS of .851! Because of his hot bat, Cardinals manager Oliver Marmol has slid Yepez into the cleanup spot.

Yepez has a long history in the Minors of hitting for a decent average and lots of power. His production last season was outstanding, as he hit .286 with 27 homers, 77 RBIs, and an OPS of .969! What's even crazier is that Yepez did all of this in only 111 games!

We don't see Yepez slowing down anytime soon. The 6-1 200 pounder's patience at the plate is starting to improve and he has enough bat speed to smack at least 20 home runs this season. If that happens, Yepez stands a very good chance of taking home the NL Rookie of the Year.