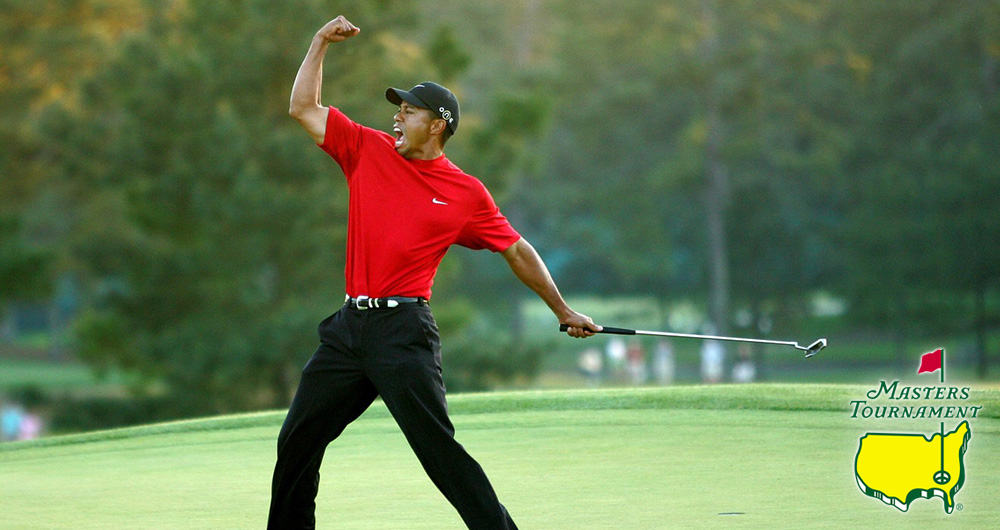 Hello Friends! Well, we are heading into Masters weekend off a strong finish to the Valero Texas Open. We finished the event 4-1 with our sole loss being on Charley Hoffman to finish Top 30 at plus money. However, Poulter to make the cut (+165), Kuchar to miss the cut (-165), and Martin Laird top 40 (+145) all hit and scored us a nice hit to fatten our bankroll before the Masters.

Speaking of the 1st major of the year, the best of the best will be on display starting Thursday. The rumors surrounding the return of the GOAT picked up steam over the weekend with Tiger prepping at Augusta. He officially announced he is playing on Tuesday and currently sits at +4800 to win and -112 to make the cut. He hasn't missed the cut at a Masters since 1995.

All in all, we see a bunch of value across the board in Augusta, so let’s dive right in to our best bets for the 2022 Masters tournament.

Matsuyama most recently withdrew from the Valero Texas Open. He has been dealing with neck and back issues since the Arnold Palmer Invitational (3/3). He has the pressure of trying to defend this year on top of the injuries. Could he be healthy enough to make the cut this weekend? Sure, but at 2 to 1, we will take the value on a banged up Hideki.

Kisner has been playing extremely solid golf lately. He had 4th place finish at the Players, followed that up by making the cut finishing 33rd at the Valspar, and most recently finished runner up at the WGC Dell Match Play. He took last weekend off and should be well rested and ready to go get in the mix at Augusta this weekend.

Reed has not had he best year to this point. However, he is coming off a top 30 finish at the Players and has a tremendous track record here at Augusta. In his last 4 starts at the Masters, he has finished in the top 10 three times, including his win in 2018.

Reed has all the tools to get the job done and wear the green jacket, so to get him at plus money to finish in the top 30 seems like a great bargain.

Leishman has finished in the top 15 in 3 of his last 4 starts at the Masters. He has made the cut in 5 straight starts at Augusta and that is always the 1st step on these Top 20 finishes. He finished outside this number in his last 2 starts this season. However, prior to those, he finished in the top 20 in 4 of his last 5 with the one miss being a 36th place finish. We think Leish gets back in his comfort zone at familiar Augusta and makes a serious run this weekend.

I will admit, I am a Rory hater. There is just something about him that rubs me the wrong way. That said, I cannot deny the incredible history that Rory has had at Augusta. Since 2014, he has finished in the top 10 an incredible 6 times. Those include 3 of his last 4 starts here. The value is undeniable here so we will swallow our pride and hopefully cash in on the smug McIlroy.

I cannot remember this bet being an option in any tournament in the past. If it has, and I missed it, I apologize because this is probably my favorite play of the tournament. Langer has been an absolute machine on the Champions Tour and always seems to play well enough to make the cut here at Augusta. Over his last 4 starts at the Masters, he has made the cut 3 times and finished as high as 29th.