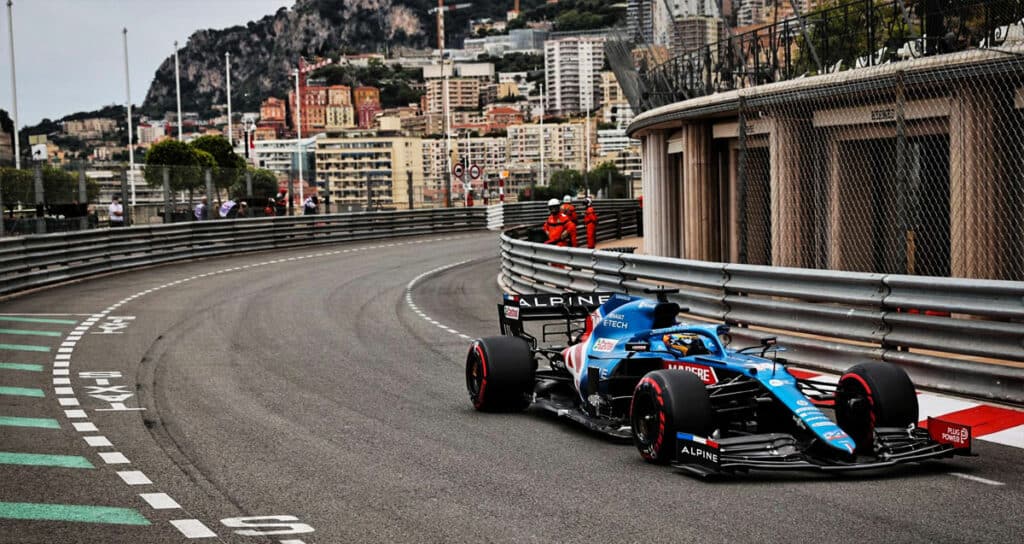 The Formula 1 calendar returns to Monaco this week for the 79th time since the inaugural race in 1929. The 10 teams and 20 drivers will gear up to compete for one of the crown jewels in motorsport on a track that weaves its way through the streets of a tiny principality nestled between France and Italy on the Mediterranean Sea.

This year’s edition features Monaco’s native son, Charles Leclerc, as the race favorite for Scuderia Ferrari over Red Bull Racing’s Max Verstappen. Leclerc put his Ferrari on pole last year despite slamming his car into a wall before the qualifying session concluded. This forced him to retire from the 2021 race before it even began, and Verstappen cruised to victory for the first time in Monaco.

This season, Verstappen has just taken the lead in the Driver’s Championship over Leclerc with a victory at last week’s Pirelli Spanish Grand Prix. Mercedes’ George Russell is the only driver to finish in the top 5 of each race in 2022, and the Silver Arrows look poised to consistently challenge Ferrari and Red Bull for podiums after seven-time world champion Lewis Hamilton’s fifth place finish last week in Barcelona.

Odds for the 2022 Monaco Grand Prix

We will see what happens to these odds after Saturday's qualification, it is important to remember that the drivers that start in the top five will typically finish in the top five in this race. With that in mind, it might be worth jumping on your longshot bets before they qualify. Here is a look at the current outright odds for Sunday's race. All odds from DraftKings Sportsbook.

Last year’s pole-sitter, Leclerc, still looks to have the best car in the field around the Circuit de Monaco for a single lap. His Ferrari has been running more downforce than the Red Bulls this season, meaning there is more energy pushing the car toward the ground. That setup suits the track they’ll be racing on this weekend better than most circuits on the F1 calendar, and Leclerc managed to accomplish this feat in 2021 despite having a far inferior car to the Red Bulls and Mercedes.

When Leclerc was unable to start the 2021 Monaco GP, all of Ferrari’s hopes rested on Sainz. He delivered a superb drive, finishing 2nd to Verstappen and matching his best finish in a Formula 1 race in his career. This year’s Ferrari is far superior to the 2021 car, and Sainz brings podium experience to this circuit along with teammate Charles Leclerc’s race winner pace. We think this ends with both Prancing Horses on the podium.

Vettel is a two-time winner in Monaco and got his first points in an Aston Martin this same weekend last season with a P5 finish. He returns to this track after not qualifying in the Top 10 this season, but has achieved one points finish at Imola and finished 11th last week in Barcelona. These plays make races more entertaining when the winner may already be decided, and we’d love to see Seb sneak into the points before the end of this race.

Despite Red Bull having the reputation for the fastest pit crew in Formula 1, it’s actually McLaren who have the most races with the fastest stop this season. Ferrari can lay claim to the fastest pit stop of 2022 so far, and at these odds there is significant value here for them to accomplish this feat in Monaco.