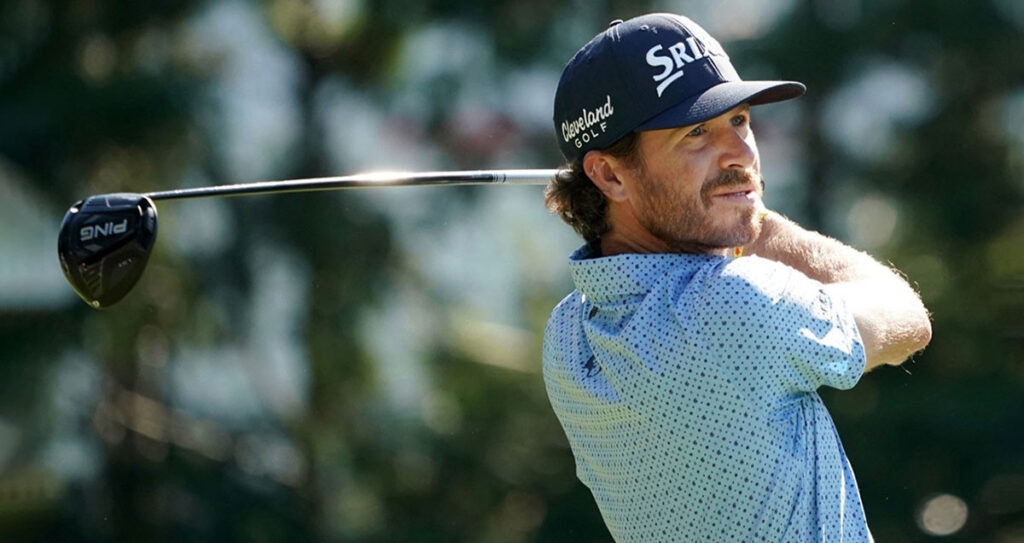 We are backing Sam Ryder Over Hayden Buckley at the 2022 Barbasol.
By Bill Christy on July 6, 2022

While some PGA players are in Scotland for the Scottish Open, others will be in Kentucky competing in the Barbasol Championship. The location where it has been held since 201 after previously being held in Alabama. Seamus Power defeated JT Poston in a playoff last year after Covid caused the tournament to take a hiatus in 2019. This year will be the 1st that it is co-sanctioned with the European Tour and played the same week as the Scottish Open.

There are not many big names in the field, but there sure is value. We had so many names that we were salivating at the idea of fading in this tourney, but unfortunately, we could not find anywhere that had action available. That said, here are some names to look out for if they do become available, we would encourage taking them to miss the cut or taking their opponent in a matchup. Here are those fades:

While there isn't a ton of matchups available for the 2022 Barbasol Championship, the two featured below stood out as offering solid value.

Sam Ryder has a couple of strong finishes in previous Barbasol Championships. He was 7th in 2018 and finished 3rd in last year’s start. He should have an easy time handling the rookie Hayden Buckley who has yet to compete in this event in his career.

Lebioda’s last finish in this tournament was a 70th place in 2019. This year, he has just 1 finish inside the top 20 and has missed the cut 7 times.

Take away Armour’s 1st 2 starts of the season where he missed the cut and he is having a decent year.

He missed the cut just 3 more times this year and has finished inside the top 40 in every other event, including 4 top 25 finishes. Armour is also a strong player on this track, with finishes of 27th and 20th in 2017 and 2016 respectively, he added a 5th place finish last year. He should be able to out-duel Lebioda this week.

Last year’s Barbasol Championship went to a playoff before Seamus Power finally defeated JT Poston. The 3 year’s that the Barbasol was held, each ended with the winner winning by exactly 1 stroke. The year prior to those, it was a playoff again.

With the history of the tournament having such a narrow margin of victory, we will take the value of 3 to 1 here in the idea of the championship providing us with some bonus free golf in a playoff.