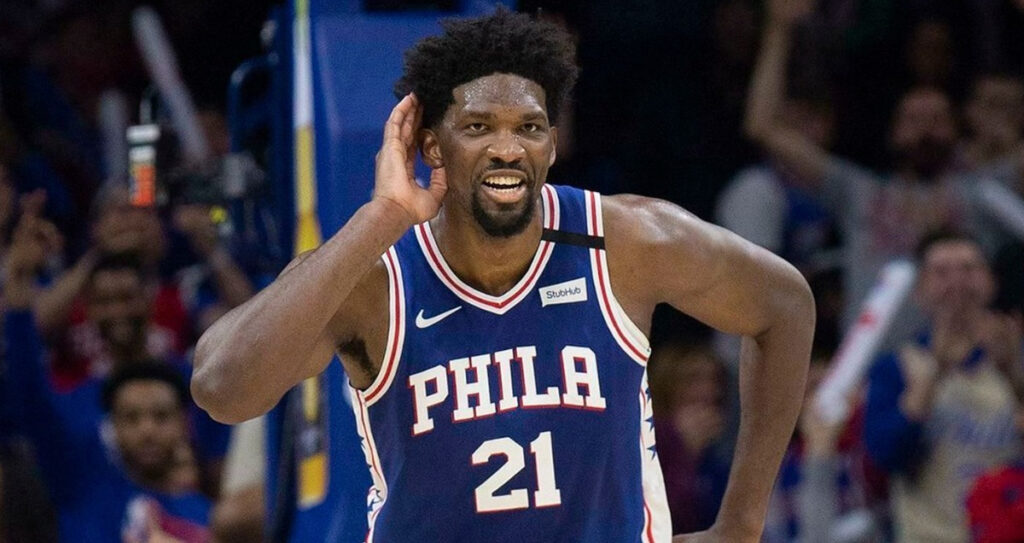 We love Joel Embiid, but we're playing him to go Under 10.5 Rebounds on Thursday night.

Only CJ McCollum kept us from a perfect 4-0 sweep. The Pelicans' star guard just never got it going from the field and finished with only 7 points. Oh well, it's tough to complain about a 3-1 night and a 5-2 start to the NBA season.

Tonight's NBA slate is somewhat limited, as there are only 4 games on the docket. Nevertheless, we found 2 NBA PrizePicks props that we think have some positive EV. Let's win both of these for that nice 3X payout from PrizePicks.

We'll be the first to admit that we love Joel Embiid. He's almost impossible to guard down low on the block. One of these days Embiid is finally going to bring home an MVP trophy and it just might be this year.

Another reason we like the Under has to do with Embiid's health. He's just getting over a bad bout with the flu. He was able to play on Monday but if Doc Rivers can limit Embiid's minutes against Atlanta tonight, you can bet he'll do it.

The Hawks are actually a pretty decent rebounding team. They rank 10th in defensive rebounds per game while Philly only ranks 27th. Clint Capela is also a pretty tough matchup for Embiid, so we have that working to our advantage as well.

It's easy to see the value in this play! Just check out the line on this prop at every single sportsbook in the US market. FanDuel and PointsBet price this a full point higher than PrizePicks, while the other books in the market all have the Over juiced at around -125.

Even simple math is on our side in this play, which is always a good thing. Through 5 games this season, Rozier has averaged 33.6 points, rebounds, and assists combined. Rozier's the Hornets' main scoring threat and as 10.5-point underdogs to the Heat, he'll need to play a lot of minutes tonight.

We envision a big night for Rozier and have no problem playing this PRA total to go Over! Best of luck with all your Thursday action! Let's put this one in the W column!